Homepage » AFRICITIES: Intermediate cities to be the focus of the Summit in Kenya in May 2022

AFRICITIES: Intermediate cities to be the focus of the Summit in Kenya in May 2022 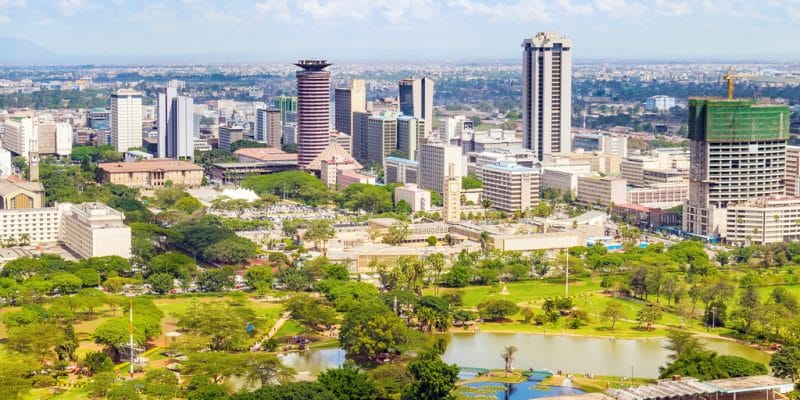 Kisumu, Kenya's 3rd largest city, has been selected to host the 9th Africities Summit which will take place from 17 to 21 May 2022. The discussions will focus on the role of intermediate cities in the economic transformation of the African continent. Several country officials and institutions will take part in this initiative of the United Cities and Local Governments of Africa (UCLG Africa).

After Morocco in November 2018, it is Kenya’s turn to host the Africities Summit from 17 to 21 May 2022. It is in Kisumu, a county of 600,000 inhabitants located to the west of the capital Nairobi, that the 9th edition of this grand mass of African metropolises will take place on the theme “the role of intermediate cities in Africa in the implementation of the United Nations (UN) Agenda 2030 and the African Union (AU) Agenda 2063”.

The event will bring together 8,300 participants, 200 exhibitors, 3,000 local elected officials and mayors, and some 20 ministers from 77 countries, including 52 from the African continent. Civil society organisations, traditional authorities, representatives of the African diaspora, economic actors, researchers and academics, financial institutions and development partners such as the African Development Bank (AfDB) are expected to attend.

The 150 exchange sessions planned will focus on the development of economic activities and employment of local authorities, improving the quality of life in intermediate cities and their contribution to the integration and unity of Africa.

Intermediate cities are cities with a population of between 50,000 and one million. They are home to 20% of the world’s population and one third of the total urban population. The Africities Summit is the main platform for dialogue on decentralisation and local governance organised every three years by the organisation United Cities and Local Governments of Africa (UCLG Africa).

For more information on the Africities Summit, click here.