AFRICA: UNICEF launches phase 2 of DGIS-ASWA, for water and sanitation 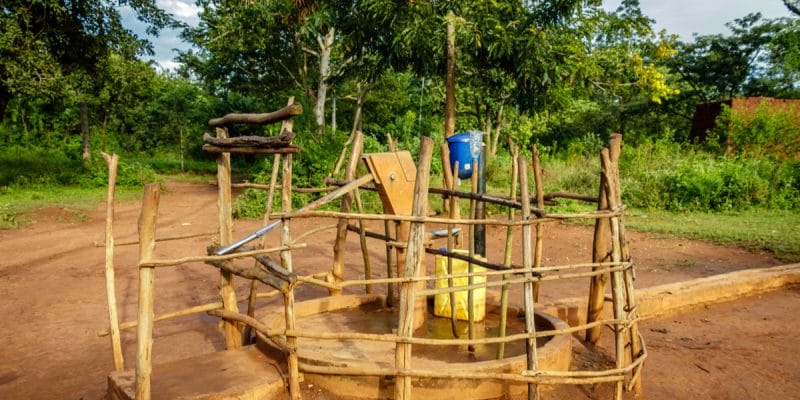 The second phase of the Accelerated Water and Sanitation for All Programme (DGIS-ASWA II) was launched on September 26, 2019 in Bamako, Mali. Supported by UNICEF and funded by the Netherlands, this programme aims, among other things, to improve the living conditions of 224,000 people in 8 African countries.

Sustainable access to safe drinking water and sanitation protects men from common waterborne diseases, such as diarrhoea, and reduces stunting, which affects 24 per cent of children in Mali. This estimate, made by UNICEF in 2018, is associated with others, even more alarming. In Mali, only half of the schools have an improved water source and less than 20% of the schools have functional and separate toilets for boys and girls. In addition, two million people in Mali still practice open defecation, which has a direct impact on the health and the environment.

It is with this in mind that the UN agency has stepped up its efforts to provide access to water and sanitation in sub-Saharan Africa. Hence the launch of the second phase of the Programme for Accelerated Sanitation and Drinking Water for All (DGIS-ASWA II) on September 26, 2019, in the Malian capital, Bamako. Funded by the Netherlands, it will run until 2022 and aims to improve the living conditions of 224,000 people, provide drinking water for 55,000 people and provide 50 schools with appropriate hygiene facilities. In the long term, more than 2.6 million people will be affected in 8 countries, including 5 in West Africa (Nigeria, Niger, Burkina Faso, Ivory Coast and Mali), 2 in East Africa (Tanzania and Somalia) and one country in Southern Africa (Mozambique).

Nearly one million Malian farmers have benefited from DGIS-ASWA I

DGIS-ASWA is a UNICEF programme that aims to improve the health, nutrition and well-being of vulnerable people, especially women and girls, in rural areas. Its first phase, completed in 2018, was launched in 2013 in the Mopti, Koulikoro and Sikasso regions of central and southwestern Mali. At a cost of nearly $11 million, or 6 billion CFA francs, DGIS-ASWA I enabled 500,000 farmers from 691 communities to stop open defecation in favour of new hygiene practices.

Also, access to safe drinking water has been improved for more than 420,000 people through home water treatment.

For UNICEF, access to water is essential. The precious liquid is at the heart of sustainable development and is essential for socio-economic development, energy and food production, ecosystem health and human survival. Water is also at the heart of climate change adaptation issues, a crucial link between society and the environment.