Homepage » AFRICA: The Netherlands and the EIB provide €25m for water supply

AFRICA: The Netherlands and the EIB provide €25m for water supply 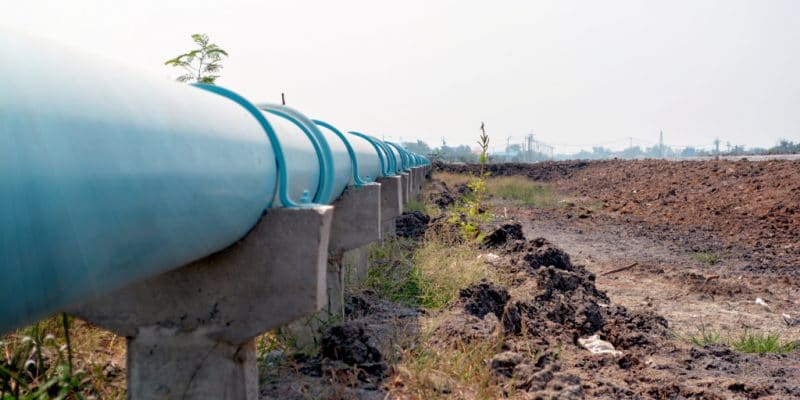 The Dutch government is pledging €25 million to developing countries on the African continent to strengthen the supply of water to their populations. The support, in partnership with the European Investment Bank (EIB), is part of the Water Sector Fund, an initiative to accelerate the achievement of Sustainable Development Goal 6 (SDG6) on water and sanitation.

“Investing in water and sanitation security is investing in a better future for people and our planet. These words from the Dutch Special Envoy for International Water Affairs, Henk Ovink, are accompanied by a €25 million package for water supply on the African continent.

This support from the Dutch government through the European Investment Bank (EIB) will contribute to accelerating the achievement of Sustainable Development Goal 6 (SDG6) on water and sanitation. The aim of this funding is to make water projects more sustainable while improving the resilience of infrastructure to climate change and leveraging additional funds from other donors and investors.

The EIB, whose shareholders are the European Union (EU) Member States, has already lent up to EUR 32 billion for water worldwide. On the sidelines of the 9th World Water Forum (WWF), the Kirchberg (Luxembourg) based bank announced a €70 million loan to Senegal. This loan will enable the supply of drinking water to 1.2 million Senegalese.

According to Ambroise Fayolle, EIB Vice-President responsible for development and climate action, the €25 million promised by the Netherlands will improve access to water in conflict zones, drought-affected regions and fragile coastal populations. It will also strengthen the Water Sector Fund (WSF) in the coming years.

Read also-AFRICA: Countries have enough groundwater to cope with drought

Created in 2017 by the EIB in partnership with the Dutch government, the WSF supports countries lacking finance and technical capacity through the implementation of innovative water projects and integrated water resources management systems. The WSF currently finances technical assistance operations. In Niger, the fund supports operations to improve access to drinking water, to use solar energy for water supply in Malawi and to better protect coastal populations in Sao Tome and Principe.