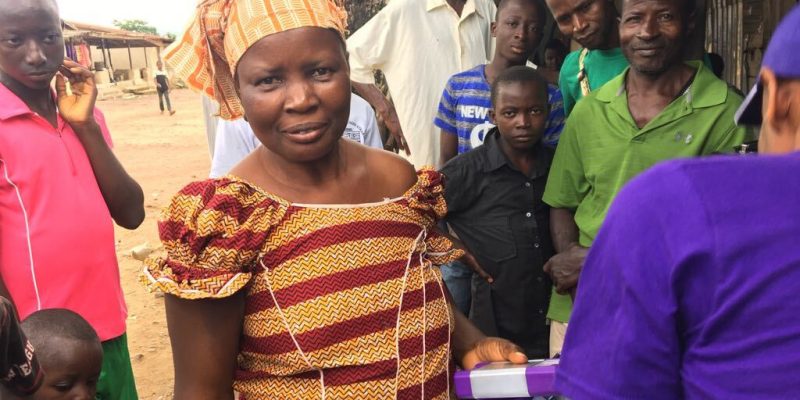 The Renewable Energy Performance Platform (REPP) has just taken a stake of more than $1.3 million in Mobile Power, which provides electricity through the rental of solar-powered batteries in West Africa. REPP bought the shares in a fund-raising exercise that enabled the battery rental service provider to raise nearly $2.7 million for its expansion in the sub-region.

The financing of the REPP is part of a fundraising campaign initiated by Mobile Power. The aim of this initiative is to ensure access to affordable electricity for off-grid communities in Sierra Leone and Liberia, where Mobile Power already has a presence, as well as in Uganda, Zambia and the Gambia, three markets that the company covets. The recently completed Series A financing round also saw the entry of other players (whose names have not been mentioned) into Mobile Power’s capital for an investment of more than $1.3 million. A total of around $2.7 million has been raised by the UK-based solar battery supplier.

Prior to its recent fundraising, Mobile Power raised about $1.5 million from early-stage investors, and an additional $2.3 million in 2019 in the form of innovation grants and loans. The company, founded in 2013, aims to launch battery exchange systems for electric mobility applications in Africa.