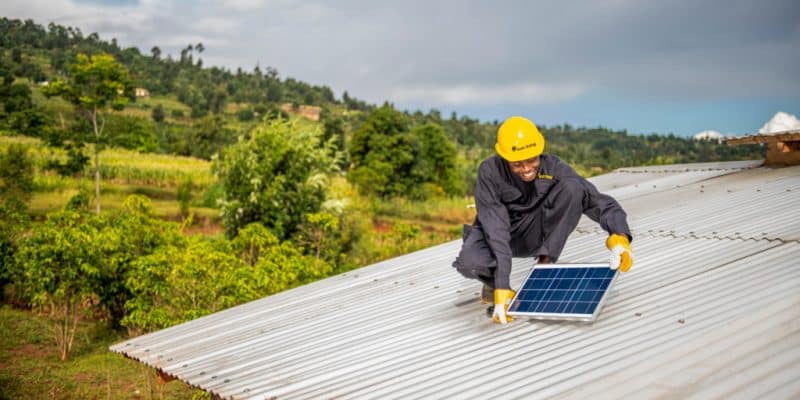 Proparco, the subsidiary of the French Development Agency (AFD) group, is subscribing to a $10 million green bond issued by Symbiotics Investments. This investment supports the activities of Sun King, a solar kit supplier active in sub-Saharan Africa.

Good news for Sun King. The solar kit provider is getting $10 million to develop its activities in sub-Saharan Africa. The funds are provided by Proparco. The subsidiary of the French Development Agency (AFD) group is financing Sun King through a green bond issued by Symbiotics Investments, an emerging market access platform based in Geneva, Switzerland.

The bond was issued through the MSME Bonds platform, a Symbiotics initiative that has already enabled the issuance of 309 impact bonds for a total of $2.67 billion, including 33 sustainable bonds through the Green Bond Programme, for a total of $329 million.

Proparco’s $10 million investment will enable Sun King to expand its operations in sub-Saharan Africa. In rural areas, the Chicago-based company distributes and installs solar home systems, solar lanterns and other solar-powered appliances. “Together, we will work effectively to increase access to clean energy in Africa. As highlighted at COP27, this remains a top priority for the continent, where 570 million people still live without proper access to electricity,” says Françoise Lombard, Proparco’s Director General.

By leveraging the pay-as-you-go system in the solar kit segment in Africa, Sun King has already distributed its products to 80 million customers worldwide, mainly in Asia and sub-Saharan Africa. According to the company co-founded by Patrick Walsh and Anish Thakkar, its solar kits have already replaced 7.3 million paraffin lanterns, avoiding 22.9 million tonnes of CO2 equivalent emissions.