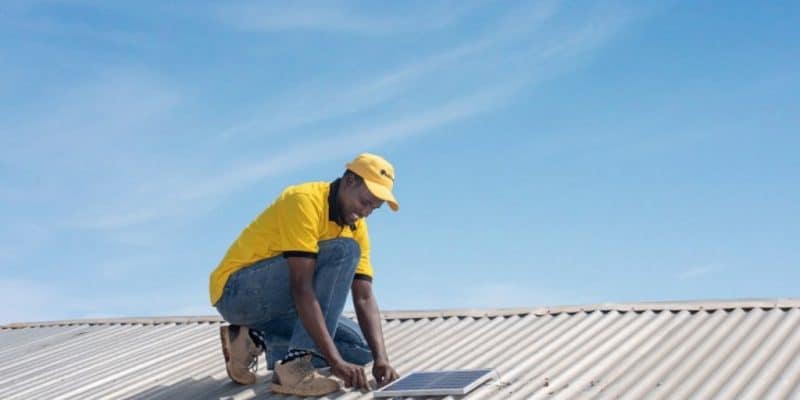 The Symbiotics platform is issuing $17 million in green bonds. The proceeds will fund Sun King's solar home systems in Africa and Asia.

Sun King secures further funding for the distribution of its electricity access kits in Africa. The company is raising $17 million through two green bonds issued by Symbiotics, an emerging market access platform based in Geneva, Switzerland. The green bonds were issued on Micro, Small & Medium Enterprises Bonds.

This was part of Symbiotics’ Sustainable Bonds Framework, which is certified in December 2019 and November 2021 by DNV GL, an international registrar based in Høvik, Norway, and providing services to several industries, including the renewable energy sector. According to Symbiotics, the recent transaction is listed on the official list of securities posted on the Luxembourg Stock Exchange, in the green bond section.

“With the issuance of these green bonds, Sun King is demonstrating its ability to align with the International Capital Markets Association’s (ICMA GBP) Green Bond Principles or Sustainability Bond Guidelines, which increases the attractiveness to international investors,” says Symbiotics.

The green bond issue comes just weeks after Sun King raised $260 million from several investors to expand in Africa and Asia. The company founded by Patrick Walsh and Anish Thakkar claims 82 million customers in over 40 countries in Africa and Asia.