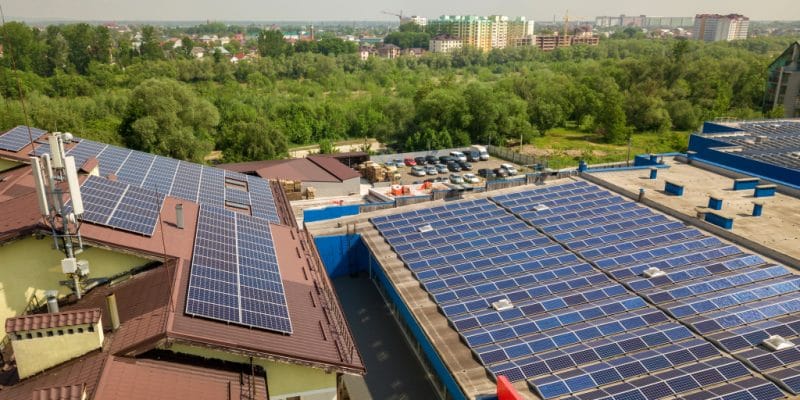 Investors Energy Access Ventures (EAV) and Lion's Head Global Partners are partnering to launch a new fund. The fund will invest in climate-efficient businesses in Africa.

The fund recently launched by Energy Access Ventures (EAV) and Lion’s Head Global Partners is called E3 Low Carbon Economy Fund I. It is the successor to the EAV fund, which has a track record of investing in early-stage renewable energy and energy efficiency companies in Africa. Billed as a venture capital fund, E3 Low Carbon Economy Fund I will invest in next-generation, climate-smart companies in transition to the green economy in Africa.

For its part, EAV has a 40-year track record of investing in early-stage companies in Africa. “EAV has built a strong portfolio on the continent in new industries and has extensive experience working with early-stage companies to take them to the next level,” says Clemens Calice, Lion’s Head’s co-CEO.

The EAV fund, which was launched in 2015 and just closed, raised €75 million. In July 2020, the fund invested in Ziz Energie, a Chad-based solar mini-grid provider. Following this, EAV made an equity investment in SolarX, a company based in Bamako, Mali, that specializes in providing solar energy to businesses.