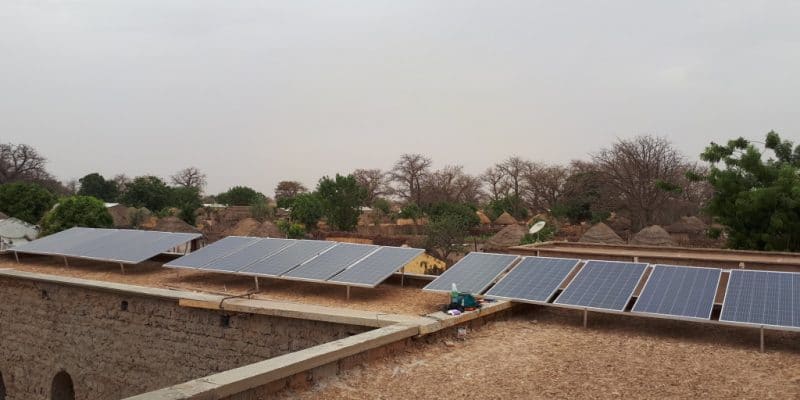 Electricity access solutions provider MyJouleBox has raised €3 million for its expansion into four countries in West Africa. The funding supports the company's plan to electrify 55,000 households and businesses over the next two years.

The remaining €500,000 is provided as equity by EDFI ElectriFI and the French investment fund Gaia Impact Fund. Finergreen acted as financial advisor to MyJouleBox in this Class A financing round. The French company was also supported by the law firms Allen & Overy and De Gaulle Fleurance & Associés (DGFLA).

The funds raised will finance its expansion in Benin, Burkina Faso, Senegal and Togo. In these West African countries, MyJouleBox distributes products under the “Aress” brand name consisting of solar home systems for household electrification in rural areas, as well as large-scale off-grid solar systems capable of powering peri-urban households, small and medium-sized enterprises (SMEs), and commercial and industrial customers.

The Paris, France-based company is raising funds as part of its plan to deploy 36 MW of solar PV systems to provide electricity to 55,000 new customers in West Africa. “After 10 years with only our sweat and our desire to change things, we are very happy to welcome such a panel of partners who will support us financially and bring us their strong experience for a long, sustainable, profitable and impactful growth,” says Paul Berthomieu, co-founder and CEO of MyJouleBox.

The company believes that its project to deploy 36 MWp of off-grid solar power by 2023 will accelerate electrification in West Africa, while reducing emissions by around 40,000 tonnes of CO2 equivalent per year.