Homepage » AFRICA: Meeting on water and sanitation scheduled for February 11, 2019

AFRICA: Meeting on water and sanitation scheduled for February 11, 2019 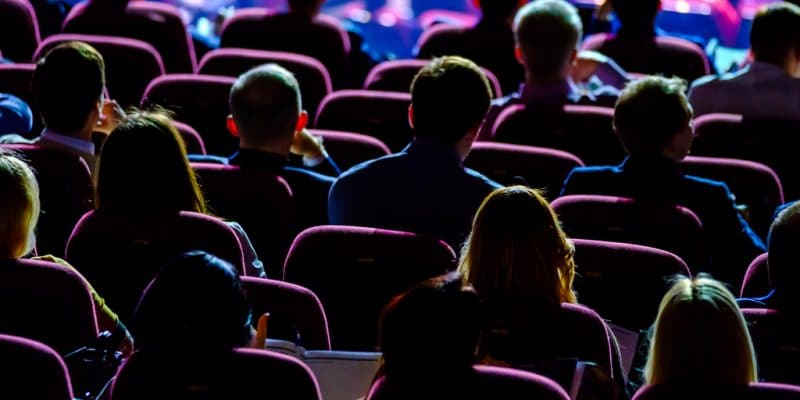 The socio-economic club-Coordination for the Africa Tomorrow (CADE) is organising an economic meeting on water and sanitation in Africa and the Mediterranean. Its purpose is to focus on measures that will place water access and sanitation at the centre of development processes in Africa.

CADE’s next economic meeting will focus on new models of public-private partnerships in the water and sanitation sector in Africa and the Mediterranean. It will be held on February 11, 2019, from 3:30 p.m. at the Amphitheatre of the Higher Council of the Notoriate in Paris, the French capital. The meeting will enable them to highlight public policies and innovative models of constructive synergy between States, local authorities, businesses and NGOs, so that people have better access to water and sanitation. During two and a half hours of discussion, participants will discuss the following two themes:

– What are the innovative models of public-private partnerships and infrastructure governance in the water and sanitation sectors?

– What are the future channels, economic opportunities for entrepreneurs, technological and social innovators?

Africa has more than 5000 billion m3 of water in its groundwater, but more than 320 million people do not have access to safe drinking water. In addition to the shortage of drinking water, there is also the problem of sanitation; a phenomenon that causes many losses on the African continent. In Nigeria, for example, losses due to poor sanitation are estimated at US$3 billion per year, or nearly 1.3 per cent of gross national product (GNP). CADE’s managers want to meet these needs “We hope that balanced and fair solutions between governments and large companies, water and sanitation users can be highlighted,” said Roland Portella, Chairman of CADE. He adds that they will place in perspective, future activities of the water and sanitation sector, for SMEs, small local NGOs in this case.

The event on Monday, February 11 is organised in partnership with Eau vive internationale. CADE is an economic club that brings together European and African senior executives, created in 1995. It is made up of people who are convinced that Africa is not a lost continent, and that it is possible to take concrete actions to restore its image in the eyes of the whole world. Its members have chosen to wipe the slate clean on poor, hungry, warring Africa, etc. as presented by others. On the contrary, they hold meetings “of more surprising analyses on the evolution of Africa”. Their actions appear to be a warning to the media, political and economic leaders and the general public.