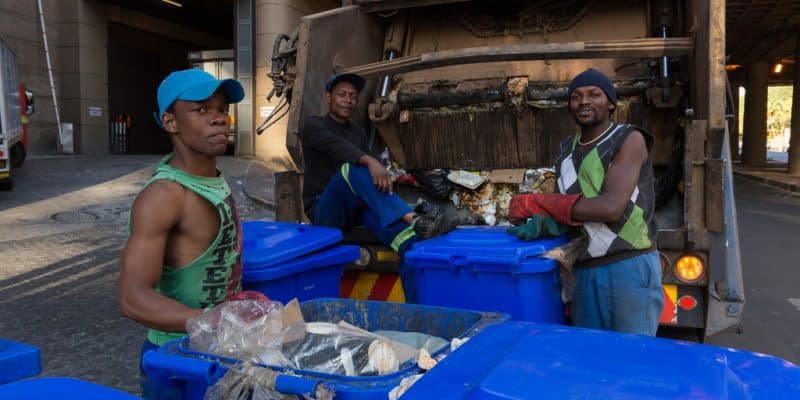 The Japan International Cooperation Agency (JICA) is launching a sustainable waste management training program in February 2023. The initiative, whose first cohort consists of 24 municipal managers, aims to strengthen the resilience of African cities to climate hazards.

In sub-Saharan Africa, more than 70% of waste is dumped in open dumps, according to the Japan International Cooperation Agency (JICA). Against this backdrop of air pollution and disease, the organization will start training in sustainable urban waste management in February 2023. The courses, which will be held at the International Center for Environmental Technology in Tunis (CITET) in Tunisia, will equip 24 municipal officers from various African countries.

For example, it will explain to learners how illegal dumps by releasing methane into the atmosphere contribute to climate change. As a result, learners will be able to anticipate the contamination of surface runoff and groundwater, as well as the foul odors and fires caused by these unconventional dumps.

“In African cities, scattered waste is frequently visible, especially in areas not served by public collection services (back alleys, vacant lots, etc.). The water that accumulates in plastic and organic waste ends up attracting mosquitoes and pathogens that cause dengue fever, yellow fever, gastroenteritis and cholera, especially in areas with high temperatures. The other danger stems from inappropriate waste disposal and treatment methods that lead to the proliferation of toxic substances such as lead and dioxin,” says the Japanese government’s African Clean Cities Platform (ACCP) which is coordinating the training.

The initiative is also supported by the municipality of Yokohama in Japan, the United Nations Environment Programme (UNEP) and the United Nations Human Settlements Programme (UN-Habitat). These Jica partners plan to fund additional training sessions between 2024 and 2025 with the objective of promoting the circular economy in the 65 African cities that are members of the ACCP.