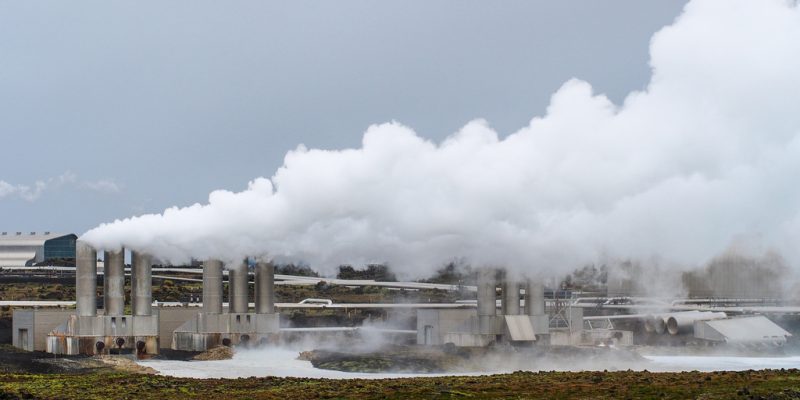 The Geothermal Risk Mitigation Facility for East Africa (GRMF) is preparing to support geothermal projects in East Africa, the major renewable energy production basin in Africa. The sub-regional organisation has opened its 6th round of applications with a view to providing financial support to geothermal project developers.

The organization is becoming more and more important with the beginning of the exploitation of the geothermal potential of the East African sub-region, mainly in Kenya, Ethiopia and very recently in Zambia and Djibouti. The call for applications is open to public or private organizations and independent power producers (IPPs) that sign public-private partnerships (PPPs) in East Africa.

These actors have until 15 July 2020 to express their interest in pre-qualifying for GRMF funding. The organisation, whose aim is the development of geothermal energy along the Rift Valley, has been hosted and managed by the African Union Commission (AUC) since its creation in 2012. The mechanism is funded by the German Federal Ministry for Economic Cooperation and Development (BMZ) and the EU Africa Infrastructure Trust Fund (EU Africa ITF) through the German development agency KfW (Kreditanstalt für Wiederaufbau) and the UK Department for International Development (DFID).

In recent years, GRMF has increased its investment in geothermal projects in East Africa. In November 2019, for example, the facility awarded a 1.9 billion shilling ($18.6 million) grant to Geothermal Development Company (GDC) for the development of its Baringo-Silali geothermal project in the Rift Valley in western Kenya.