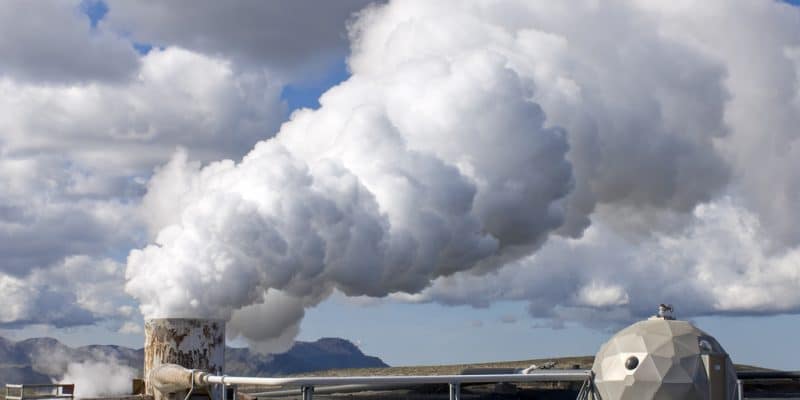 The Baringo-Silali geothermal project is progressing. Geothermal Development Company (GDC), the Kenyan public company that is developing the project in the Rift Valley, has obtained a new grant from the Geothermal Risk Mitigation Facility (GRMF). Worth 1.9 billion shillings ($18.6 million), it is intended to allow geothermal exploration to continue under this project in western Kenya.

Created by the African Union (AU) Commission, GRMF is a sub-regional organisation that finances and facilitates the development of geothermal energy in East Africa. The grant it has just granted for the Baringo-Silali geothermal project will enable the GDC to carry out new drilling. In practical terms, the company’s expenses will be reimbursed each time it completes a geothermal well.

“The allocation of funds is a sign of confidence in the GDC and also in geothermal energy as an energy of the present and the future,” says Johnson Ole Nchoe, GDC’s Executive Director. This is the second time that GRMF has awarded a grant to GDC for its Baringo-Silali geothermal project. In March 2019, GRMF had already allocated a grant of 1.3 billion shillings ($13 million) to it.