Homepage » AFRICA: Gaia Energy partners with IFC for wind energy on the continent

AFRICA: Gaia Energy partners with IFC for wind energy on the continent 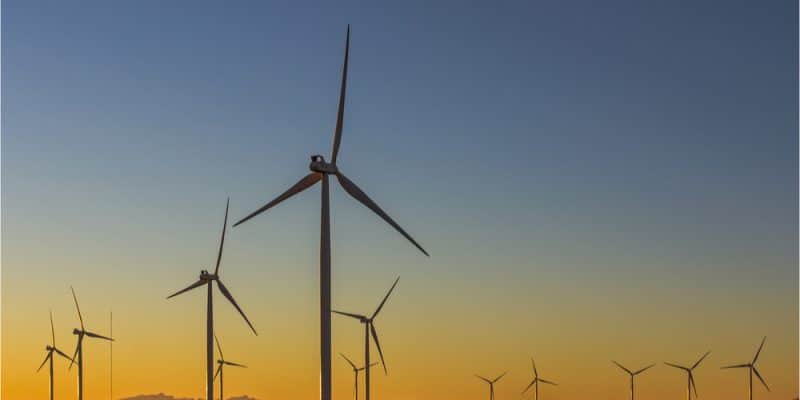 It is another important project in the development of African potential in renewable energy production. The Moroccan company Gaia Energy and the International Finance Corporation (IFC), an institution of the World Bank, have just signed an agreement for the development of wind energy on the old continent. Both institutions already have 22 projects in 9 countries in West, North and East Africa in their sights. With a total capacity of 3 GW, these projects were initially developed by Gaia Energy. IFC’s intervention therefore aims to secure, accelerate and extend them to other countries.

“IFC’s expertise in financial structuring and mobilisation and its environmental and social guarantees ideally complement Gaia’s approach to developing projects in new markets,” said Moundir Zniber, President of Gaia Energy. He who founded the Moroccan company specialising in renewable energy production believes that this partnership with IFC will above all enable his company to conquer new markets on the African continent.

A project that could boost access to electricity in Africa

Electricity is the engine of any economy’s growth, since it not only allows the population to be lighted at night, but also to run businesses. However, despite its potential (sun, wind, rivers, rivers…), the African continent is lagging behind in terms of access to energy. According to the World Bank, of the more than 1.2 billion people living on the continent (2016), 650 million have no access to electricity, i.e. more than the half.

This partnership between the two institutions relies on IFC InfraVentures, a $150 million global infrastructure project development fund created as part of the World Bank Group’s efforts to increase financeable projects in developing countries. This tool meets the constraints of private investment in infrastructure.  The partnership between Giai Energy and IFC will also be supported by the €114 million Finland-IFC Joint Climate Finance Programme. The aim of the latter is to help encourage the private sector to find solutions to climate change, in particular innovative and emerging projects in developing countries.

That is what drives David Donaldson, IFC’s head for sub-Saharan Africa, to say that “wind energy and renewable energy in general are priority areas identified in the World Bank Group’s strategy to advance private sector-led climate solutions. IFC is pleased to partner with Gaia Energy and take advantage of an ambitious project in countries with high wind potential.”

Created in 2008, Giai Energy specialises in renewable energy production, notably hydroelectricity, solar and wind power, which is the purpose of the partnership it has just established with IFC. With nearly 200 employees today, the company is established in the Middle East, West Africa (Ivory Coast, Ghana, Nigeria), East Africa (Ethiopia, Kenya, Tanzania) and North Africa (Morocco, Tunisia, Algeria). Its head office is located in the Cherifian kingdom.