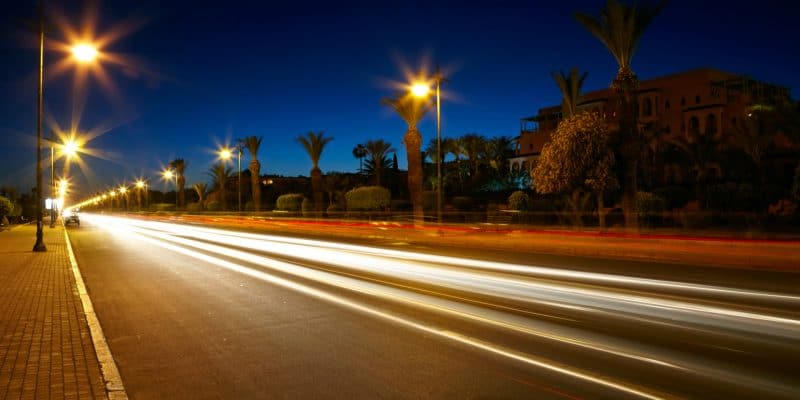 The very first annual meeting of the African Clean Cities Platform (ACCP) took place from the 26th to the 28th of June 2018 in Rabat (Moroccan capital). The event, which brought together some thirty countries, allowed participants to reflect on mechanisms to be put in place to make African cities greener.

What can be done to promote sustainable development objectives through networking and knowledge sharing on waste management among African countries? The issue is crucial and of concern to African leaders. Members of the African Clean Cities Platform met to discuss the issue for 72 hours in Rabat.

This meeting was an occasion for participants to discuss the environmental pressure on African cities that is increasing due to population growth, economic development and the changing pace of urbanisation. The waste sector is one of the most affected by this growth which if poorly managed can have adverse effects on the hygiene and health conditions of populations.

The Rabat meeting allowed Morocco, the host country, to share its experience with others. In 2008, Mohamed XI’s country launched the National Household Waste Programme (PNDM), which enabled it to collect 86 per cent of waste and bury 51 per cent; a strategy that has improved the living environment in Moroccan cities.

ACCP: A forum for local initiatives

The African Clean Cities Platform meeting is organised by the Japan International Cooperation Agency (JICA), in partnership with the Interior Ministry, the Ministry of Foreign Affairs and International Cooperation, the Secretary of State for Sustainable Development, the Japanese Ministry of the Environment, the United Nations Environment Programme (UNEP), UN-habitat and the city of Yokohama. African leaders found it urgent to establish this platform in April 2017 during the sixth Tokyo International Conference on African Development (Ticad VI). Participants recognised the need and urgency for strong cooperation among African States for better waste management. In 2017, the ACCP was officially launched in Mozambique, during a preparatory meeting for the 2018 meeting. The first results will be evaluated in 2019 in Japan, during the group’s second meeting.