AFRICA: Finland will invest €114 million in wind energy, through IFC 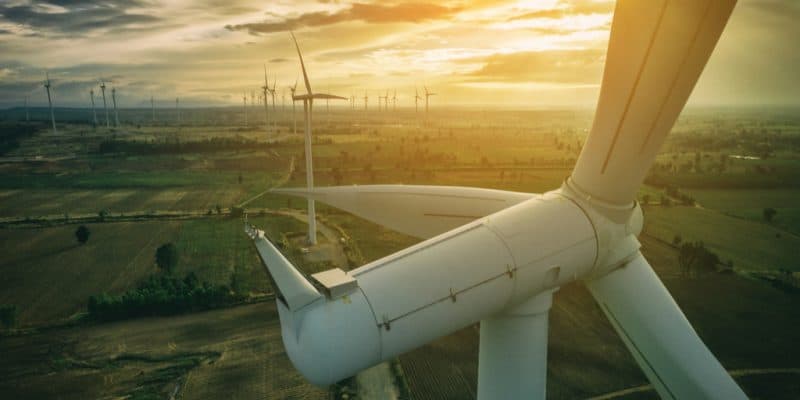 The Finnish government has announced its intention to invest €114 million in loans to support wind energy projects in Africa. The funds will be managed through the International Finance Corporation, the corporate finance branch of the World Bank.

Finland has long wanted to conquer Africa and its ambition is increasingly becoming a reality. The Northern European country wants to invest in renewable energies, especially wind turbines.

At the Annual Meeting of the International Monetary Fund and the World Bank, which ended on October 13, 2018, in Bali, Indonesia, Minister of Foreign Trade and Development Anne-Mari Virolainen signed a cooperation agreement on assistance with the International Finance Corporation (IFC), the World Bank’s corporate finance branch.

“In developing countries, electricity supply is also a human rights issue, and the lack of electricity is like a hindrance to social development,” said Anne-Mari Virolainen. The country will use the IFC to fund a number of projects in Africa. The amount of the investment reserve is set at 114 million euros.

The funding, which Finland wants to make available to Africa, will be spread over a period of 4 years. The money will be injected into several projects led by private companies and refundable over a period of 25 years. A first project is already targeted; the Lake Turkana Wind Farm in the northern Rift Valley of Kenya.

Presented as one of the country’s largest private investments, the project is led by a consortium composed of Vestas, Aldwych International Limited, KP&P BV Africa. The total cost of the project is more than $850 million, and is expected to produce 310 MW, which will be sold to Kenya Power (KPLC) over a 20-year period. The project has already received funding from the African Development Bank (AfDB), Standard Bank of South Africa, Nedbank, Norfund, European Investment Bank (EIB)…

This is not the first time that Finland signs a partnership with the IFC. An agreement was also signed in 2017 on the Climate Change Programme. The latter has made it possible to set up a fund to invest in new projects “with moderate revenue forecasts”. The objective is to “attract other capital” according to Anne-Mari Virolainen. In this context, a major Gaia Energy project will be financed to the tune of €3 million. The Moroccan company plans to build 22 wind farms in nine countries in Africa. These are Côte d’Ivoire, Ghana, Ethiopia, Ghana, Kenya, Tanzania, Nigeria, Tunisia, Algeria and Morocco. Each plant will have a capacity of 3 MW.