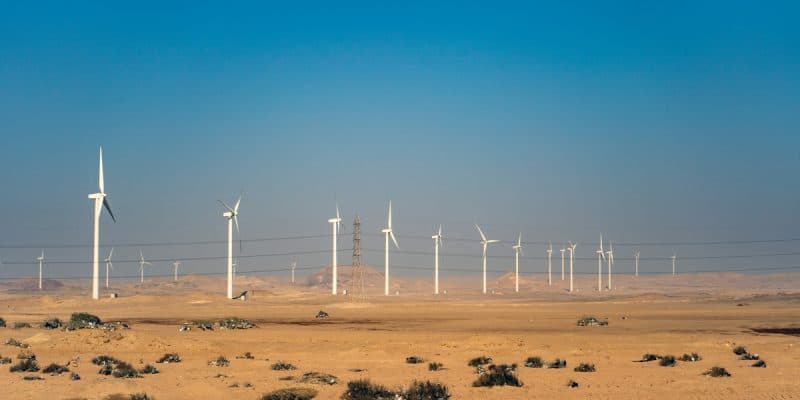 The African continent is hosting a new low-carbon project development and management company. Électricité de France (EDF) and the South African engineering group Gibb announced on October 8 that they have set up a joint venture specialising in renewable energy engineering.

The new entity called Gibb Power is 30% owned by the French electrician EDF, compared to 70% for Gibb. As such, the platform is a real support tool for public and private actors involved in renewable energy projects in Africa. It will draw on EDF’s engineering skills covering the entire energy project value chain, as well as GIBB’s more than 60 years of experience in the design, planning and management of infrastructure projects in various sectors, including water, electricity and transport.

Faced with increasing energy needs and the need to reduce greenhouse gas emissions, South Africa and sub-Saharan Africa as a whole are now trying to focus their efforts on clean energy production. Gibb Power will therefore initially be involved in thermal engineering in South Africa, where nearly 12 GW of coal-fired power plants will have to be closed and dismantled by 2030.

Other areas of focus include water engineering in Zambia and Mozambique, where hydropower potential is a key energy resource for these Southern African Development Community (SADC) countries. Other major hydroelectric projects are expected to be completed in the near future. Thus, investments in electricity transmission and distribution networks will facilitate the integration of renewable energies, modernise and develop urban electricity networks and interconnections between countries. In addition, Gibb Power will also invest in solar and wind energy, which promotes the rapid development of electrification throughout Africa.

The EDF Group has been active in South Africa for more than 40 years. It is known locally for its long-standing cooperation with Eskom (the South African power generation and distribution company) and for its investments in wind energy and rural electrification projects. The synergy with Gibb’s expertise will pave the way for a fourfold increase in their activities in engineering services in Africa. In addition, Gibb Power will enable the EDF Group to identify, select and develop innovative projects in Africa. “Our investment in Gibb Power will be a catalyst for EDF’s development in Africa through low-carbon projects in line with EDF’s Cap 2030 strategy. We are also proud to help South Africa and southern Africa more broadly to meet its energy challenges, with a remarkable and trusted partner in the region.” Said Valérie Levkov, Senior Vice President Africa, Middle East and Eastern Mediterranean of EDF.