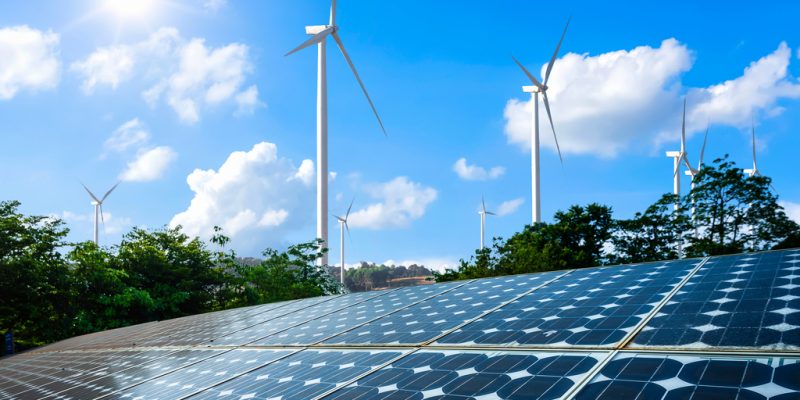 A joint venture has just been set up to develop renewable energy projects in Africa. Red Rocket, an independent power producer (IPP) whose recapitalisation was carried out by Building Energy, has joined forces with the Evolution II fund.

Developing renewable energy projects in Africa. It is the leitmotiv at the origin of the partnership recently formed between Building Energy and Evolution II, a 10-year closed-end fund of Inspired Evolution. The two partners have decided to launch a joint project to develop renewable energy projects in Africa as the continent has enormous potential.

Red Rocket, a company created in 2012, was thus chosen for this joint venture. As part of their partnership, Building Energy and Evolution II will recapitalize Red Rocket. To secure its share of the contract, Building Energy has decided to sell its renewable energy assets in Africa and the Middle East.

According to Building Energy, the asset buy-back operation draws on the resources of several Development Finance Institutions (DFIs), international investors and leading South African investment institutions active across Africa, backed by Inspired Evolution and Red Rocket’s existing relationships, “to strengthen and forge stronger partnerships for its expansion in Africa”.

The recapitalisation of Red Rocket should enable the development of its portfolio in Africa. It produces wind, solar, hydro and biomass power with a portfolio of 377 MW in operation, under construction or awarded through public and private tenders. The Cape Town-based company is also preparing a 2,000 MW portfolio of wind, solar, hydro and biomass projects that it intends to submit to the next round of the South African government’s Independent Renewable Energy Procurement Programme (REIPPP).

The impact of the transaction

“We are pleased to partner with Inspired Evolution, which brings its sector expertise and proven track record in project finance performance, to enhance our efforts to establish Red Rocket as one of the leading utility-wide IPP platforms in Africa, providing African customers with clean and reliable energy at lower cost. The success of our REIPPP auctions in South Africa and in selected African countries is a testament to the innovation we continually apply to our public and private renewable energy bidding strategies,” said Matteo Brambilla, Managing Director of Red Rocket Group.