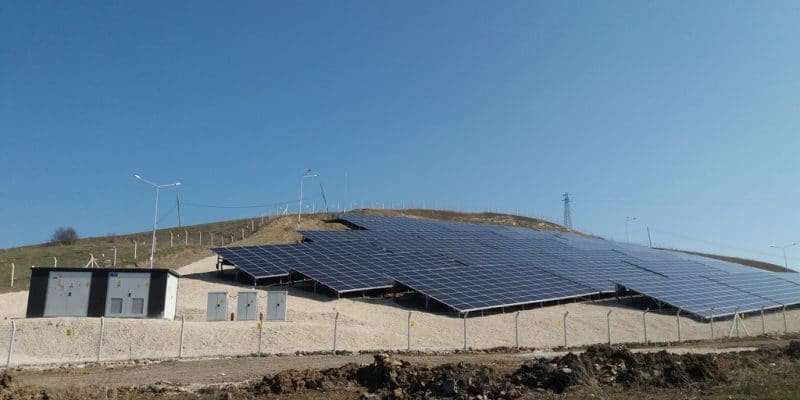 Evolution II, a closed-end fund of Inspired Evolution, has raised $216 million from several international investors. The funds are intended to finance renewable energy companies and projects in Africa.

Development partners have just raised up to $216 million for Evolution II, a 10-year closed-end fund. It belongs to Inspired Evolution who organised the fundraising through its platform. The main participants in this operation are known for their investments in sustainable development in Africa.

The $216 million raised by Evolution II is intended to be invested in renewable energies. “Investing in clean energy is a key priority for CDC Group and investing in the Evolution II fund will improve access to renewable energy in sub-Saharan Africa, thus contributing to the fight against climate change. We look forward to a collaborative and productive partnership,” said Setor Lassey, Director of CDC Group’s Investment Funds and Partnerships Team for Africa.

The Evolutions II fund has two categories of investments: investments in the development and financing of clean and sustainable energy infrastructure projects, as well as investments in growth equity in companies active in the renewable energy sector. Recently, the investment fund invested $7.47 million in the off-grid company Solar Africa. The latter installs the solar off grid on company rooftops in Africa, south of the Sahara. It offers this off-grid solution to businesses and industries, especially in South Africa where the national electricity grid is failing, at a time when the state-owned company Eskom is in crisis.

Solar Africa invests in other African countries such as Ghana where it collaborates with CrossBoundary Energy Ghana, an investment fund manager dedicated to solar energy production.