AFRICA: Berlin pledges €100 million for renewable energy through the AfDB 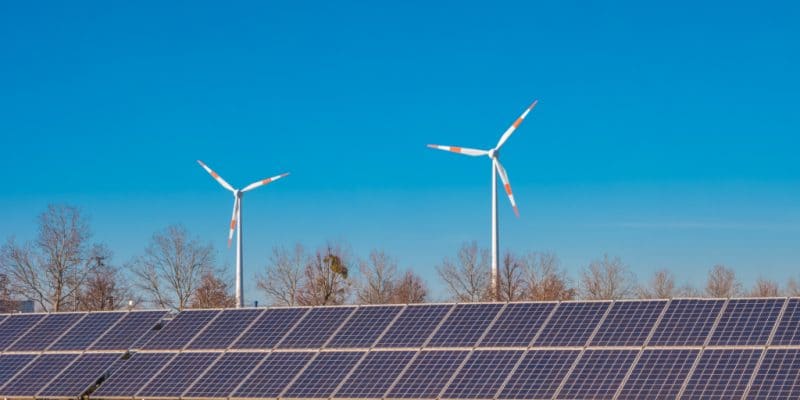 Germany has pledged to contribute €100 million to the African Development Bank's (AfDB) Sustainable Energy Fund for Africa (SEFA). This funding will support private investments in renewable energy in Africa.

Germany signs a new check for renewable energy in Africa. It is 100 million euros injected into the Fund for Sustainable Energy in Africa (SEFA). This special multi-donor fund aims to unlock private sector investments that contribute to universal access to affordable, reliable, sustainable and modern energy services in Africa.

A spin-off from the G20 Compact

According to the AfDB, the German funding will support technical assistance and investments in power generation, transmission and distribution to increase the penetration of renewable energy in African grids. This funding follows Germany’s initial contribution to Sefa of €50 million in 2020.

Berlin’s funding is part of the G20 Compact for Africa (CwA). This initiative launched under the German G20 presidency in 2017 aims to promote private investment in Africa, particularly in infrastructure. The CwA also aims to increase the attractiveness of private investment by substantially improving macroeconomic, trade and financial frameworks. The CwA works in partnership with Benin, Burkina Faso, Ivory Coast, Egypt, Ethiopia, Ghana, Guinea, Morocco, Rwanda, Senegal, Togo and Tunisia.