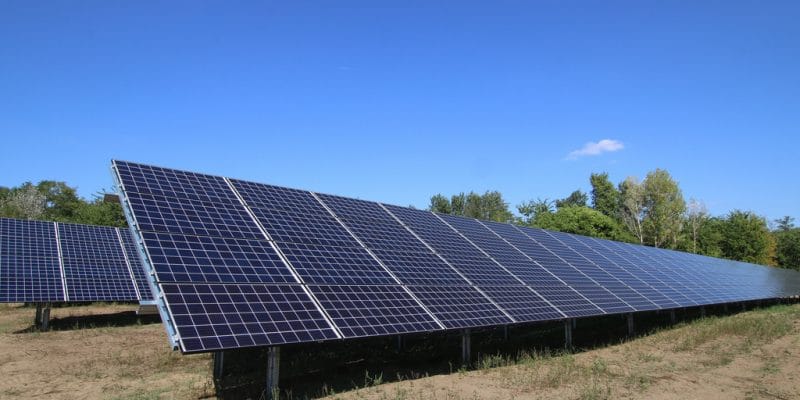 The board of directors of the African Development Bank (AfDB) has approved $7 million to boost investment in green mini grids in Africa. This funding is being committed through the Sustainable Energy Facility for Africa (SEFA).

The African Development Bank (AfDB) is supporting the deployment of mini-grids in Africa. The pan-African financial institution is providing 7 million dollars through its Sustainable Energy Fund for Africa (SEFA) to boost investments in mini green grids, a rapidly growing electrification solution in Africa.

The funds support the Africa Mini-Grid Market Acceleration Programme (AMAP). This technical assistance programme is being implemented by the AfDB to boost private investment in mini green grids on the African continent. Its development rests on several pillars including the implementation of a new standard framework for Mini-Grid Acceleration Programmes (MAPs) at the national level in several countries; the design and improvement of financial risk reduction solutions; and support for knowledge, innovation and skills development activities.

The AfDB estimates that in its initial phase, AMAP is expected to provide 880,000 connections to small power grids powered by renewable sources. The facilities built under the programme will have a cumulative capacity of 80 MW, providing access to electricity to 4 million people in Africa. It will also, in its first phase, create 7,200 full-time jobs, 1,800 of which are expected to be held by women; reduce more than 6.5 million tonnes of carbon dioxide equivalent (tCO2eq) over its lifetime; and facilitate public and private investment in mini-grids, estimated by the AfDB at US$650 million.

“AMAP underscores the African Development Bank’s commitment to strengthening the mini-grid industry in Africa, which we see as a key driver for accelerating energy access, climate resilience and a green recovery from Covid-19”, said Kevin Kariuki, AfDB Vice President for Power, Energy, Climate and Green Growth.

The support of the Mini-Grids Developers Association

The financial institution based in Abidjan, Côte d’Ivoire, places AMAP within the framework of its new policy on investment in the African energy sector, as well as Sustainable Development Goals (SDGs)

This vision is shared by Aaron Leopold, the Managing Director of the Association of Mini-Grid Developers, who believes that the achievement of Goal 7 (universal access to energy) of the SDGs as defined by the United Nations (UN) requires radical development. “A holistic and broad-based support programme informed by the needs of the industry is needed to provide governments, investors and of course the mini-grids sector with the kind of support that can facilitate rapid and effective progress,” explains Aaron Leopold.