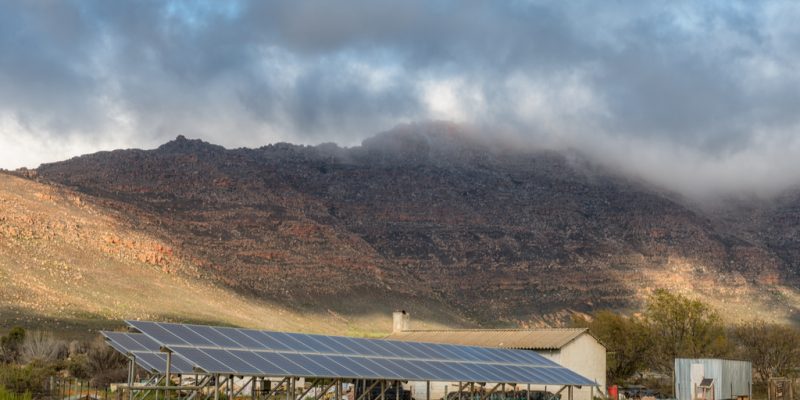 The African Development Bank (AfDB) has recently granted a loan of US$ 500 million for Africa's electrification through renewable energy. The funds will be distributed among major project promoters and off-grid suppliers.

Good news for renewable energy project developers in Africa, who now have an additional $500 million in funding to carry out their projects. Called the Energy Inclusion Facility (EIF), the line of credit is opened by the African Development Bank (AfDB). This financing comes at a time when the development of renewable energies, particularly solar energy, is experiencing a certain dynamism.

The credit line is divided into two parts. An amount of $100 million is earmarked for the off-grid. This tranche will allow off-grid providers to expand their services, especially in rural areas where people are often not connected to the national electricity grid. The most common solution is the solar home kit, a small network that supplies a home. The off-grid market is not negligible for companies, with companies increasingly opting for grid autonomy, particularly in countries such as Nigeria.

The support of several partners

The greater part of the EIF, $400 million, is intended to support major projects, i.e. power generation for the grid. It will thus benefit independent power producers (IPPs), who develop projects of less than 25 MW, and who require an investment of around 30 million dollars.

The creation of the EIF comes a few weeks after the African Energy Forum, held in Lisbon, Portugal, where investors unanimously called for more funding for the development of renewable energy projects. Thus, several development partners have already expressed their readiness to support the AfDB in its initiative. This is the European Union Commission, which will add €40 million to the AfDB’s financing.

“The EIF is an excellent example of how the European Union has developed innovative financing initiatives with financial partners such as the AfDB to stimulate and reduce the risks associated with private sector investment, without which we would not be able to meet growing energy demand and provide access to sustainable energy in sub-Saharan Africa,” said Hugo Van Tilborg, Head of Infrastructure and Relations with the AfDB in the European Union.