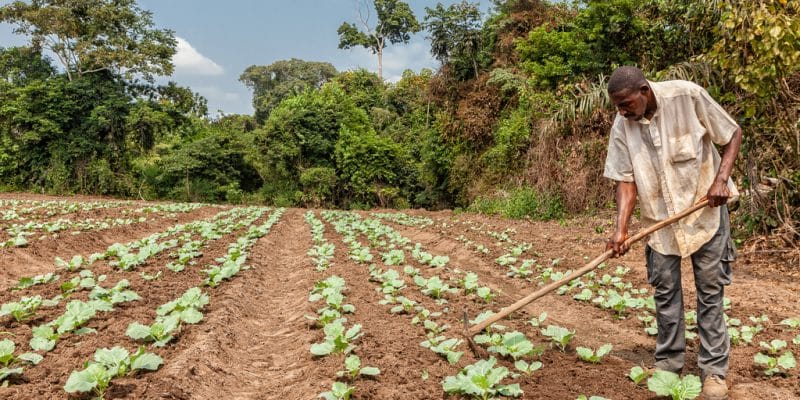 The African Development Bank (AfDB) recently brought together national and local stakeholders in Abidjan, the capital of Ivory Coast, to address the issue of climate change adaptation and mitigation. The other objective of the Abidjan meeting was the decentralisation of nationally determined contributions (NDC).

How can the challenge of climate change be addressed? This is a crucial issue at a time when climate change is hitting the continent hard. It is mainly manifested by drought, which particularly affects East and Southern Africa. It is a phenomenon that causes other problems, including rainfall events that lead to flooding and declining river flows that influence the production of electricity, drinking water and agriculture.

Climate change is now a tangible phenomenon, which will get more severe, and which must be managed. Such is what the African Development Bank (AfDB) is trying to do by organising a meeting of local and national decision makers at its headquarters in Abidjan, Ivory Coast. These include ministers, mayors, municipal leaders, presidents of local government associations, technical and financial partners. The meeting on May 15-16, 2019 was organised in partnership with the Climate Task Force of the United Cities and Local Governments of Africa (UCLG Africa).

Decentralisation of the NDCs

Nationally determined contributions (NDCs) are one of the achievements of the Paris Climate Agreements. They should also be respected by the various States… In any case, the objective is to take measures at the national level to achieve the objectives set on limiting global warming, in particular by reducing CO2 emissions.

In African countries such as Morocco, the government has set itself a target of reducing greenhouse gas (GHG) emissions by 42% compared to current emissions. It is a goal that the country intends to achieve by 2030. This GHG reduction target will be achieved through actions taken in all sectors of the economy. In terms of energy, the kingdom promotes renewable energies, particularly solar and wind power. Waste management is one of the sectors in which the Cherifian kingdom has become a leader on the old continent.

“The African Development Bank is committed to helping African countries implement their NDCs through its Africa NDC Hub,” said Anthony Nyong, Director for Climate Change and Green Growth at the AfDB. The African platform for nationally determined contributions (Africa NDC Hub) was recently created to serve as a resource pool for African member countries and coordinate the activities of the various sectors, regarding their obligations under the Paris Climate Agreement.

For the AfDB, however, it is necessary to go further. The Pan-African Bank advocates decentralised management of these objectives. To achieve this, national and local governments and municipalities may be supported by other organisations such as the Covenant of Mayors in Sub-Saharan Africa (CoM SSA), the Covenant of Mayors for Climate and Energy (GCoM) and Local Governments for Sustainability in Africa (ICLEI Africa).

CoM SSA has thus committed itself to providing technical support to African cities and municipalities, “in order to develop and implement actions focused on access to clean energy”. It receives funding from the European Commission.