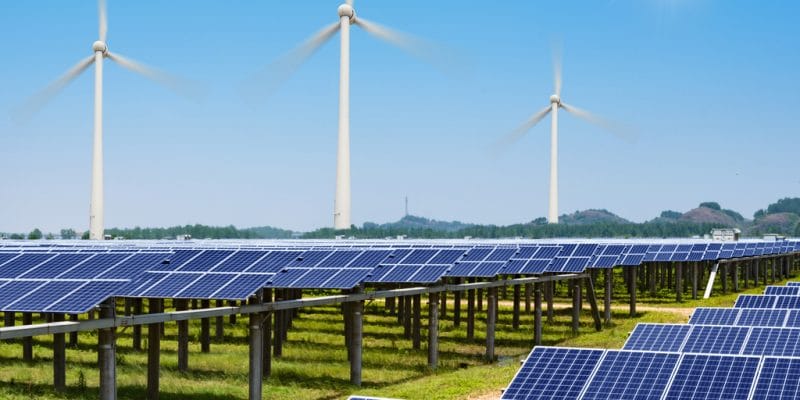 The "Desert to Power" initiative has just received a grant of 5 million dollars from the Sustainable Energy Fund for Africa (SEFA), managed by the African Development Bank (AfDB). The money will be used to finance feasibility studies for renewable energy projects developed in the G5 Sahel countries.

The financing of the “Desert to Power” project was recently approved by the African Development Bank (AfDB). This materialised in the allocation of a grant of 5 million dollars which will be released by the Sustainable Energy Fund for Africa (SEFA), managed by the AfDB.

The funds will be used to develop the technical component of the “Desert to Power” initiative, particularly in the G5 Sahel countries (Burkina Faso, Mali, Mauritania, Niger and Chad). “This technical assistance project responds directly to the needs defined in the national roadmaps of the G5 Sahel countries relating to the Desert to Power initiative. It will specifically address the main bottlenecks limiting the large-scale deployment of solar power projects and will enable the preparation of bankable projects for future investments,” says Daniel Schroth, Acting Director, Renewable Energy and Energy Efficiency at the AfDB. “Desert to Power” was launched by the multinational financial institution in 2018. The ultimate goal is to generate 10 GW of electricity to supply 250 million people in 11 Sahel countries, or 60 million people in the G5 Sahel countries.

Among the problems identified in the G5 Sahel countries are the lack of sufficient installed generation capacity, heavy dependence on imported fossil fuels and the inability of national grids to absorb greater amounts of intermittent renewable energy. The AfDB funds will therefore be used to finance technical studies for the integration of intermittent renewable energy into national grids, feasibility studies for the hybridisation of solar power generation systems in existing isolated grids, and capacity building to help Chad connect the future 60 MWp Djermaya solar photovoltaic power plant to its national electricity grid. In July 2020, the consortium developing the project, formed by Aldwich International, Smart Energies and InfraCo Africa, a financial company owned by Private Infrastructure Development Group (PIDG), launched the implementation of its first phase (32 MWp).