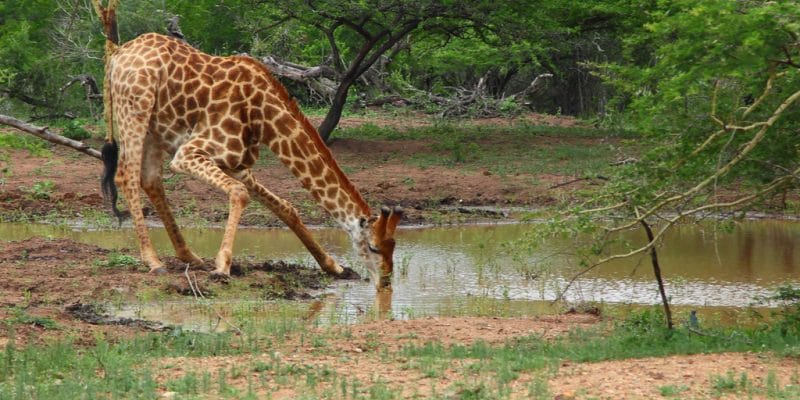 French Development Agency (AFD) is launching a new plan to promote biodiversity with the aim of investing one billion euros by 2025. Africa will be one of the main beneficiaries of this funding.

The One Planet Summit which took place online on January 11th, 2021 was the springboard for Agence Française de Développement (AFD) to announce its new plan in favor of biodiversity. Within the framework of this programme which comes to an end in 2025, the French financial institution will invest one billion euros for the preservation of biodiversity on the planet. Africa will be one of the main beneficiaries of this plan as AFD plans to allocate 600 million dollars to the Great Green Wall initiative.

The aim of this mega project launched by the African Union in January 2007 is to transform the lives of millions of people by creating a mosaic of green and productive ecosystems in North Africa, the Sahel and the Horn of Africa. Initially conceived as a 15 km wide corridor crossing the entire African continent over 7,800 km through 11 countries (Gambia, Senegal, Mauritania, Mali, Niger, Nigeria, Chad, Sudan, Ethiopia, Eritrea and Djibouti), this wall is to link Dakar (Senegal) to Djibouti. This will represent approximately 117,000 km2 or 11.7 million hectares of vegetation.

With its 600-million-euro pledge, AFD joins the African Development Bank (AfDB) which wants to finance the Great Green Wall initiative to the tune of 6.5 billion dollars over 5 years. “During the One Planet Summit, France pledged to ensure that 30% of its climate finance is directly favorable to biodiversity by 2030; AFD has set itself the target of reaching this objective by 2025. In order to achieve this goal, AFD will strengthen its investments in biodiversity co-benefit operations by promoting the use of nature-based solutions (NBS)”, says the financial institution.

It also promises to pay particular attention to biodiversity conservation in the implementation of development projects in the water, sanitation, agriculture and agro-ecology sectors. AFD is particularly active in these sectors in several African countries. “The urban, mobility and energy sectors, as well as the financial sector, will also have to mobilize part of their climate financing with explicit biodiversity objectives”, AFD adds.