SAHEL: AfDB pledges US$ 6.5 billion for the Great Green Wall initiative over 5 years 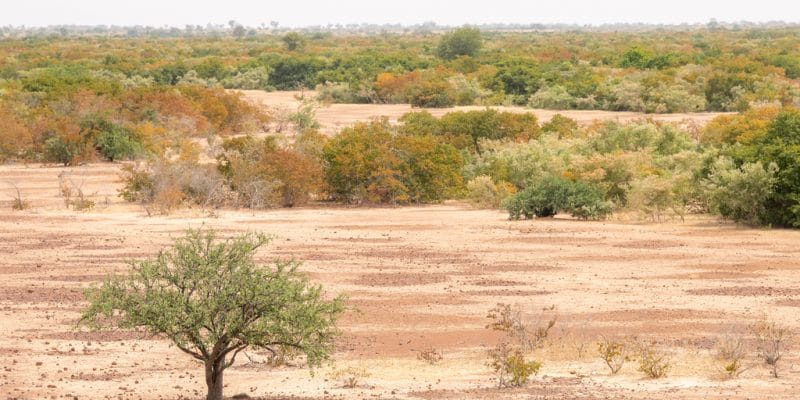 During a forum on the side-lines of the "One Planet Summit" held on Monday, January 11th, 2021, the African Development Bank (AfDB) promised to mobilize 6.5 billion dollars over 5 years to finance the Great Green Wall initiative whose goal is to stop the advance of the desert in the African Sahel.

This is one of the main announcements of the One Planet Summit held on Monday, January 11th, 2021 online. The African Development Bank (AfDB) is renewing its support for the Great Green Wall initiative by promising an investment of 6.5 billion dollars over 5 years. The plan of the Great Green Wall is to plant a mosaic of trees, grasslands, vegetation and plants over 8,000 kilometres long and 15 kilometres wide across the Sahara and Sahel to restore degraded lands “and help the people of the region to produce adequate food, create jobs and promote peace”.

But implementation of this African Union initiative is hampered by a lack of funding. Moreover, the AfDB believes that the lack of this funding is the main constraint to the implementation of the project. Nevertheless, “multilateral development partners have joined the AfDB to help mobilize funding for this African-led initiative, which aims to restore the current desert landscape, ensuring food security, creating jobs and encouraging millions of Africans, from Senegal to Djibouti, to stay in the Sahel region,” the AfDB says.

Support from other development partners

According to the AfDB, the US$6.5 billion mobilized will be used to implement a series of programmes in support of the Great Green Wall, drawing on internal and external funding sources, including the Sustainable Energy Fund for Africa (SEFA), the Green Climate Fund (GCF) and the Global Environment Facility (GEF). At the One Planet Summit co-chaired by French Head of State Emmanuel Macron and Prince of Wales, the AfDB also urged other development partners to join the Great Green Wall initiative which it believes is much needed in a drought-prone Sahel region facing growing insecurity.

In addition to the sequestration of 250 million tonnes of carbon, the African Development Bank estimates that the Great Green Wall initiative will have other benefits including the creation of 10 million jobs through the restoration of 100 million hectares of degraded land in the 11 countries of the Sahel-Saharan region (Gambia, Senegal, Mauritania, Mali, Niger, Nigeria, Chad, Sudan, Ethiopia, Eritrea and Djibouti).