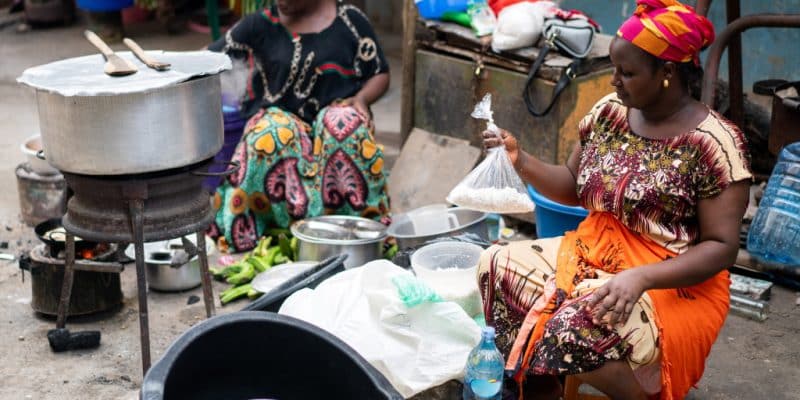 Aera, a French trader of carbon credits for Africa, is renewing its partnership with Ecosphere+, a provider of nature-based offset solutions. The two partners will sell carbon credits to finance the distribution of clean cooking systems in Africa.

The agreement recently signed between Aera and Ecosphere+ concerns the forward sale of VCS (Verified Carbon Standard) credits generated by a programme of efficient stoves for households in Africa. Specifically, the contract establishes a fixed price per tonne to support the distribution effort of the devices in the long term. A partial prepayment supports short-term deployment. Deliveries will begin in 2024, according to Aera.

“Efficient stove technologies are essential to reduce pressure on forest ecosystems, particularly in Africa, where burning wood for cooking is one of the main sources of deforestation. We are delighted to deepen our partnership with Aera and expand into new regions to continue transforming outcomes for climate, nature and people,” says Lisa Walker, Ecosphere+’s Executive Director.

Currently, more than 900 million sub-Saharans still do not have access to clean cooking according to the International Energy Agency (IEA). Yet traditional cooking methods using wood and charcoal are responsible for 490 000 premature deaths per year, according to the same source. According to Aera, the programme for the distribution of clean cooking kits, which is the subject of the recent agreement, is expected to be worth almost 5 million euros.

It is the extension of an already existing partnership between the two organisations for the conversion of carbon credits into ecological cooking systems through a programme for Africa. For the record, carbon credits aim to orient companies towards the fight against global warming.

Each company is allocated a certain number of carbon credits, which are specific to it and correspond to what it can emit in terms of CO2. If the company that has reduced its emissions has a surplus of credits, it can sell them on the carbon market. According to the sustainable finance expert Novethic, one tonne of carbon not emitted is equivalent to one carbon credit. The VCS or Verra therefore allows the certification of CO2 emission reductions.