Homepage » AFRICA: a call for tenders for the construction of the Ruzizi III dam (147 MW)

AFRICA: a call for tenders for the construction of the Ruzizi III dam (147 MW) 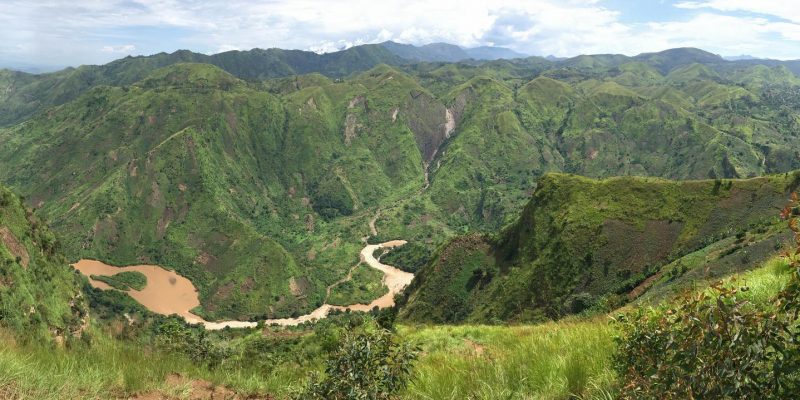 Ruzizi III Energy, the company created ad hoc for the implementation of the Ruzizi III hydropower project (147 MW) recently launched a call for prequalification for an engineering, procurement and construction (EPC) contract. The plant will be located on the border between the Democratic Republic of Congo (DRC) and Rwanda. Interested companies have until 15 February 2021 to apply.

Ruzizi III Energy is launching a call for expressions of interest for the construction (EPC) of the Ruzizi III hydroelectric power plant. The project company will receive applications until February 14th, 2020 for this prequalification.

The Ruzizi III hydropower project is being developed under a Public Private Partnership (PPP) by SN Power and Industrial Promotion Services (IPS). The future plant will have an expected capacity of 147 MW, expandable to 200 MW. It will be built on the Ruzizi River, which provides the link between Lake Kivu and Lake Tanganyika. The public parties to the project are the governments of Burundi, the Democratic Republic of Congo (DRC) and Rwanda. In September 2019, the authorities of these countries signed an agreement, thus relaunching the Ruzizi III hydroelectric project.

After pre-qualification, Ruzizi III Energy will select one or more companies to build a 45 m high embankment dam with associated spillway. The dam will be equipped with a low-level outlet and an ecological flow power plant. The future contractors will also build tunnels of 3.8 km and 8 km respectively (diameter between 6 and 7 m). A concrete inlet canal will also connect the dam reservoir to the power plant.

The construction of a power line

The mission of the selected companies did not end with the completion of the works. They will then have to carry out tests on the hydroelectric dam and then proceed with the commissioning of the infrastructure. “The contribution of all donors in Ruzizi III will be very important and will amount to about 400 million euros, of which nearly 20% have been mobilized by the African Development Bank (ADB) from 2015,” said the chargé d’affaires to the European Union delegation, Martina Tenko in 2019. The other part of the financing will come from the European Investment Bank (EIB) and the Kreditanstalt für Wiederaufbau (KfW), the German development agency. Agence Française de Développement (AFD) is also supporting the Ruzizi III hydropower project.