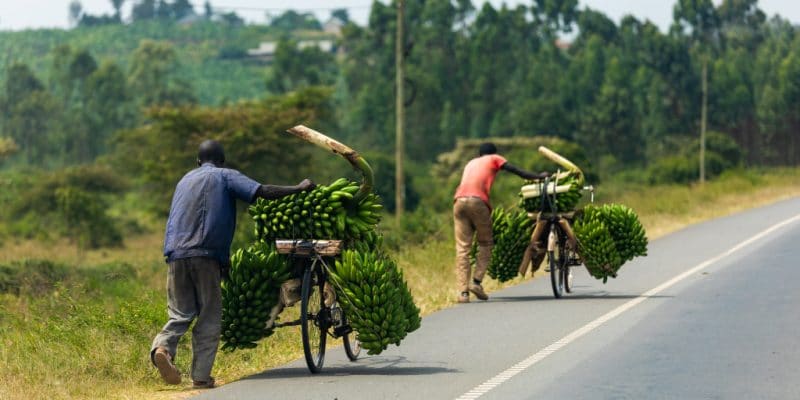 At least six development finance institutions are committing $60 million to the Bamboo-UNCDF Initiative for Least Developed Countries (BUILD). The vehicle will invest in impact projects led by small and medium-sized enterprises (SMEs).

A new mechanism will support impact investments by small and medium-sized enterprises (SMEs) in developing countries, many of which are in Africa. This is the Bamboo-UNCDF initiative for the least developed countries (BUILD), which was recently launched on the sidelines of the Finance for Development Forum in New York, United States of America. As the name suggests, it is an initiative of the United Nations Capital Development Fund (UNCDF) and Bamboo Capital Partners, a Luxembourg-based impact investment company.

The fund aims to attract concessional, semi-commercial, and commercial growth financing to early-stage companies, particularly in the agriculture, renewable energy, and financial inclusion sectors, with the ultimate goal of making progress toward the Development Goals (SDGs).

“The BUILDFund is one of the few investment funds in the market that focuses on developing countries. Through the Build Fund, Fenu and Bamboo Capital Partners aim to close the financing gap that affects SMEs, including women entrepreneurs in markets where growth is limited by a lack of access to follow-on financing. This funding gap, also known as the “Missing Middle,” occurs when the capital needs of businesses and projects are too large for microfinance institutions and too small for commercial financing,” explains Bamboo Capital.

As part of this initiative, the investment company led by Jean-Philippe de Schrevel has obtained financing from several development partners. This is the case of the Nordic Development Fund (NDF), which is contributing $10 million to the BUILD fund. The U.S. Development Finance Corporation (DFC) is participating in the implementation of the initiative with $10 million in funding. The Swedish International Development Cooperation Agency (SIDA) is also partnering with DFC to provide $10 million in loan guarantees.

Global Affairs Canada, the Canadian government’s foreign trade institution, is undoubtedly the most important financial partner of the BUILD Fund with a contribution of more than $19 million dedicated to absorbing the first financial losses of SMEs. In addition to this funding, more than $5 million has been allocated to the technical assistance mechanism called “Builder”, which will be managed “independently” by the Fenu.

Other funding comes from Luxembourg (more than $2 million) and Norway ($3 million) through the Norwegian Agency for Development Cooperation (NORAD), which is also providing $900,000 for the Builder technical assistance mechanism.