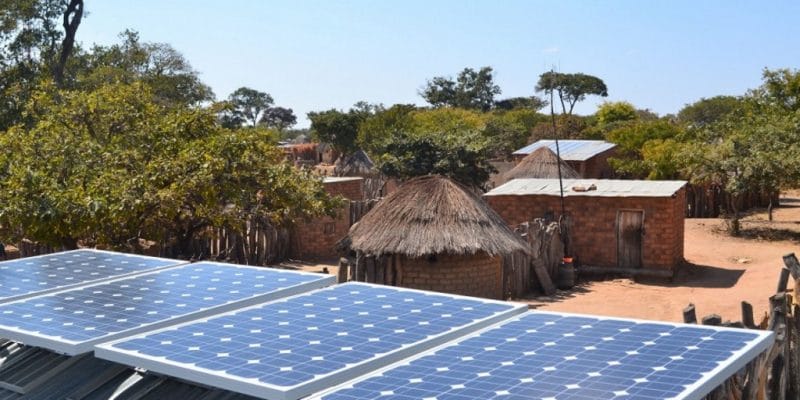 d.light is re-launching a local currency financing mechanism for solar home systems. It is a replica of the Brighter Life Kenya 1 Limited (BLK1) launched in 2021 to facilitate electrification in Kenya. The recently launched BLK 2 is expected to cover East Africa, allowing d.light to pre-finance electricity access equipment for rural populations.

Like BLK1, the new facility is supported by Norfund. According to the Norwegian government investment company, BLK 2 has been structured to provide d.light with multi-currency financing of up to the equivalent of $238 million in face value receivables over a two-year commitment period, giving the company continued access to sustainable and affordable receivables financing for its Kenyan business with plans to expand to other African countries.

The new facility is also supported by the U.S. Development Finance Corporation (DFC), Dutch impact investor Oikocredit and several investment funds managed by responsAbility. BLK2 is expected to impact at least 2.8 million lives “including 1.9 million people with improved access to clean energy,” says Norfund. The financing facility will also have a positive impact on the environment as it will avoid 600,000 tonnes of CO2 equivalent emissions through the financing of solar systems.

d.light’s first solar financing facility has been set up in partnership with Solar Frontier Capital (SFC), a wholly owned subsidiary of African Frontier Capital, a Mauritius-based financial company. Worth $65 million, BLK1 aimed to provide access to electricity for 1.9 million people in Kenya. The facility received $15 million from Norfund, which invested alongside DFC.