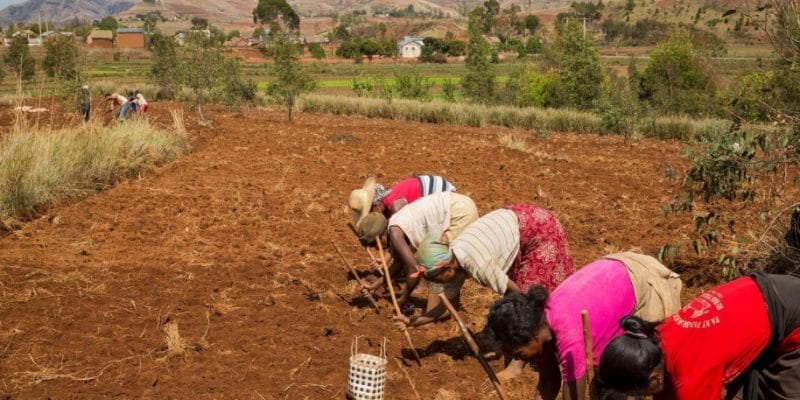 The 2021 edition of the "AFD-GDN Biodiversity and Development Award" unveils its 5 winners worldwide. This is a research program launched by the Global Development Network (GDN) and the French Development Agency (AFD) to support researchers working on an approach integrating development policies and biodiversity conservation.

Five scientists will receive four individual research grants of up to two years and specialized mentoring. The laureates have distinguished themselves by their project proposals judged on their scientific quality and their choice of geographical area. These scientists are conducting their research in Ghana, Ethiopia, Madagascar, Vietnam and Fiji (in the Pacific). In Africa, the proposals of three researchers have been selected.

These are Margaret Fafa Awushie Akwetey, a graduate in oceanography and limnology (the biological and physical study of stagnant water), specializing in aquatic ecology.  The Ghanaian scientist is leading a project to assess livelihoods in the ecosystems of the Anlo-Keta Lagoon Complex (AKLCRS), a Ramsar site (wetland of international importance). Margaret Fafa Awushie Akwetey is also looking at potential responses that could reduce pressure on biodiversity and optimize the functioning of this social-ecological system.

Malalatiana Razafindrakoto is a taxonomist and soil ecologist. This Malagasy woman is the first and only researcher in this geographical discipline. In Madagascar, 75% of the population lives below the poverty line, a situation strongly linked to low agricultural productivity. Razafindrakoto’s goal is to provide easy-to-implement, low-cost solutions for Madagascar’s small-scale farmers. A way to improve agricultural yields in the country, while preserving biodiversity. She was selected for the AFD-GDN Biodiversity and Development Award for a project to increase understanding of the capacity of vermiculture and vermicompost to improve small-scale rice-fish farming in Madagascar.

Tsyon Asfaw holds a Master’s degree in Biodiversity Conservation and Management from Wondo Genet College of Forestry and Natural Resources (HU-WGCFNR) and is based in Ethiopia. She joined the WildCRU research unit at the University of Oxford (in England) to pursue a postgraduate degree in international wildlife conservation practices. While there, she worked on the interaction between free-ranging domestic dogs and Ethiopian wolves in the Bale Mountains National Park, Ethiopia. Her project focuses on studying the conservation of large carnivores in the Omo Valley of southwestern Ethiopia.

Two other projects have been validated and are the result of collaboration between scientists from several countries. These are Lavenie Tawake and Margaret Fafa Awushie’s project on strengthening science communication to improve biodiversity integration in coastal lagoons in Fiji and Ghana. And the second project is that of Malalatiana Razafindrakoto and Nam Hoang who decided to look at agroecology for biodiversity conservation and well-being in Benin, Vietnam and Madagascar through a comparative study on the use of native earthworms.