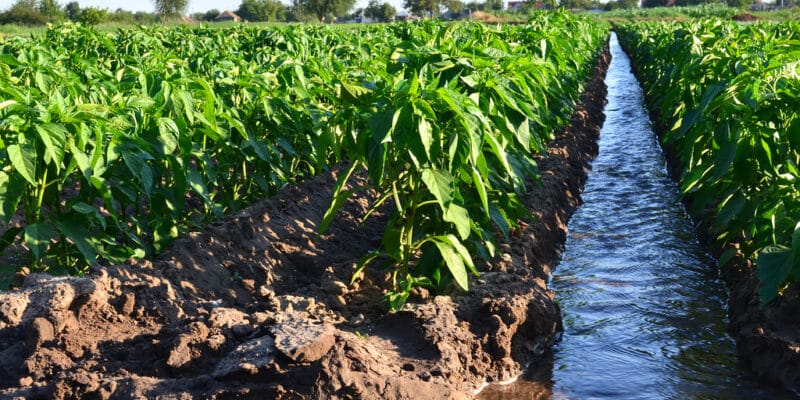 The Food and Agriculture Organisation of the United Nations (FAO) and the United Nations International Fund for Agricultural Development (IFAD) recently launched a project on sustainable water management for agriculture in five African countries. The two partners are funding the project to the tune of US$2 million.

The project, supported by the Food and Agriculture Organization of the United Nations (FAO) and the United Nations International Fund for Agricultural Development (IFAD), is called “Increasing Water Productivity for Sustainable Nutrition-Sensitive Agricultural Production and Improving Food Security”. The three-year project will set up systems to irrigate small-scale farms (between 600 and 1000) in Benin, Egypt, Niger, Rwanda and Mozambique.

Agriculture is an important part of the economy in these African countries. However, the water resources used to irrigate agricultural land are poorly managed. The project implemented by FAO and IFAD will also help equip small farmers in the five selected countries to make rational use of water resources in a context marked by multiple challenges, including climate change, which causes drought.

A US$2 million project

The FAO and IFAD initiative will build the capacity of 200 to 300 extension workers, field supervisors, decision-makers and technicians for sustainable water resources management. In North Africa, water resources have fallen by 30% over the past 20 years, according to an FAO report (2020) on the State of Food and Agriculture.

FAO and IFAD plan to provide $2 million to implement the Sustainable Water Management in Agriculture project. The ultimate goal is to improve agricultural productivity and the incomes of small farmers.