Homepage » AFRICA: $20bn needed to address water shortages by 2030
This article is part of the dossier
WORLD WATER FORUM: SECURING ACCESS TO WATER AND SANITATION IN AFRICA 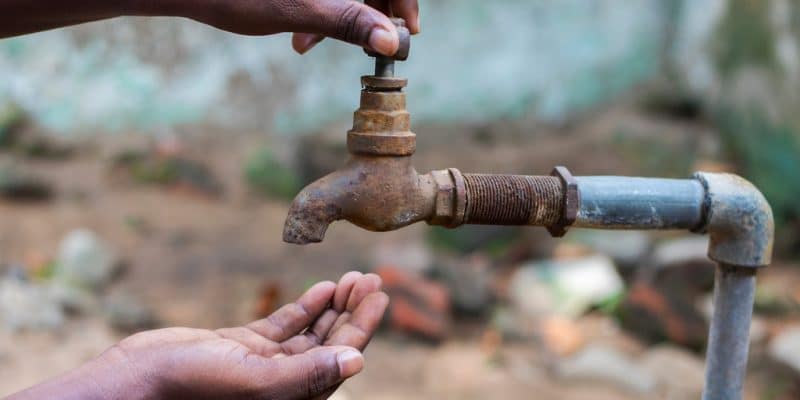 The African continent needs about $20 billion in investments to address the water deficit by 2030. This estimate by the World Water Council (WWC) was unveiled on the sidelines of the 9th World Water Forum, which continues in Diamniadio, Senegal, until 26 March 2022.

Water scarcity is affecting several countries in Africa. According to the World Water Council (WWC), a platform bringing together the largest organisations in the sector, the continent needs 20 billion dollars between now and 2030 to consolidate political and institutional reforms, increase public and private investment in the water sector, and strengthen the participation of populations.

The World Water Council’s report is also based on the United Nations (UN) Secretary General’s Circular, ahead of the World Water Forum which closes on Saturday 26 March 2022. “Humanity’s need for water is increasing due to the pressure on water resources caused by over-consumption, pollution and climate change,” says Antonio Guterres. The WWC agrees, explaining that water scarcity and quality are responsible for 80% of diseases in Africa.

According to the report by the world’s highest water authority, African countries allocate only 0.5% of their gross domestic product (GDP) to the water sector. This is insufficient at a time when the United Nations Children’s Fund (UNICEF) reports that 418 million of Africa’s 1.3 billion people still lack access to safe drinking water.

In this context, several development partners, such as the French Development Agency (AFD), are devoting an average of 4 billion dollars in investments to the water sector. “In Senegal, for example, the water supply comes from underground resources and surface water. In North Africa, Morocco and Tunisia are developing the reuse of treated wastewater, building sewage networks and treatment plants,” says Céline Robert, head of AFD’s Water and Sanitation Division in an interview with La Tribune Afrique.