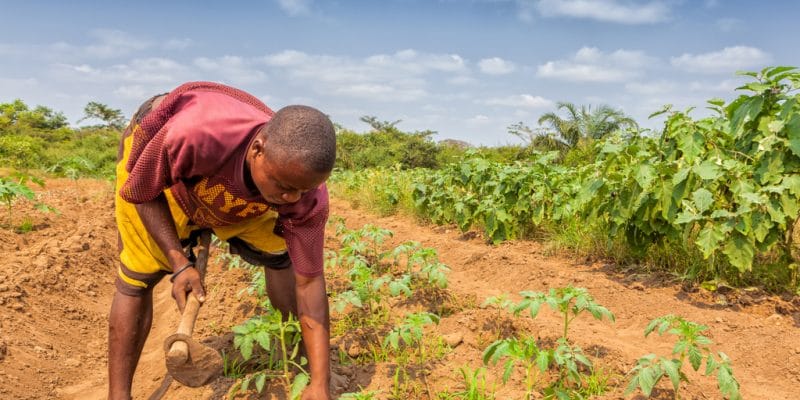 The Qatar Fund for Development (QFFD) and the Bill & Melinda Gates Foundation are pledging $200 million for small-scale farmers on the African continent. The grant, announced on the sidelines of the Doha Forum held in Qatar on 25-26 March 2022, will fund climate change adaptation in the agriculture sector.

On the sidelines of the Doha Forum held in Qatar on 25-26 March 2022, the Qatar Fund for Development (QFFD) and the Bill & Melinda Gates Foundation announced the mobilisation of $200 million to finance climate change adaptation in Africa.

The grant under the new Growth Together partnership will invest in climate-resilient agriculture tools and technologies in drylands, particularly in sub-Saharan Africa, to build resilient food systems and markets that provide nutrition, income, and improved economic opportunities for the continent’s smallholder farmers at a time when they are being impacted by unstable weather patterns.

“Africa’s smallholder farmers are the ones who contribute the least to climate change, but are already suffering the most. With QFFD, we are trying to change this equation. By investing in farmer resilience and security, we hope to help millions of people avoid the hunger and extreme poverty that climate change brings,” says Mark Suzman, executive director of the Bill & Melinda Gate Foundation.

Supporting the implementation of the SDGs

With agriculture considered the main source of food, jobs and income in sub-Saharan Africa, this $200 million boost is in line with several of the United Nations (UN) Sustainable Development Goals (SDGs), including poverty reduction, agricultural transformation, nutrition, and the economic empowerment of women and youth.

According to Khalifa Al-Kuwari, Executive Director of QFFD, one of the first projects of the Growth Together partnership will focus on improving the livelihoods of low-income women farmers in several African countries in order to help boost the region’s economies and build more resilient food systems in the face of climate change.