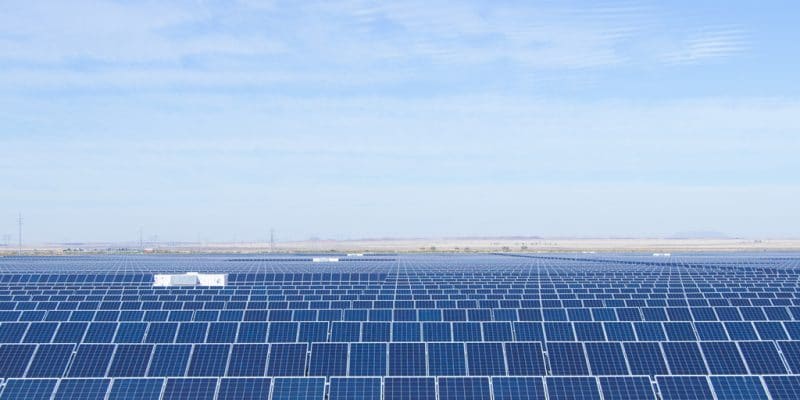 Hydroelectric and solar projects will soon be developed in several localities in Zimbabwe. They will feed 300 MW into the national electricity grid.

The Zimbabwean government wants to solve the problem of the electricity production deficit. The country wants to add 300 MW to the national grid in the near future. The Infrastructure Development Bank of Zimbabwe (IDBZ) reports that electricity will be produced from two renewable sources: hydropower and solar power.

The public financial institution will build a 50 MW solar power plant in Marondera, a town in the Mashonaland East Province. The IDBZ did not give more details about the project, but it is known that a consortium is developing a solar project in the same city. They are Green Rhino Energy, based in London and led by German solar experts, and the local company De Opper Trading. Together, they want to produce 150 MW for an investment of $400 million. The consortium will develop the project in three phases of 50 MW each. The electricity will be sold to the state-owned Zimbabwe Electricity Transmission and Distribution Company (ZETDC).

Another 50 MW solar power plant will be built in Gwayi in Matebeleland province. In the Gutu District, Masvingo province in the south-east of the country, a project is also in the making and would produce 20 MW. The IDBZ has 27 hectares of land in Plumtree, in the west of the country, where solar panels will be installed to produce 10 MW of electricity.

The Zimbabwean authorities are also relying on small hydroelectric projects to boost the capacity of the national grid. They plan to operate the Osborne Dam to generate 1.7 MW of electricity. This dam was built for irrigation on the Odzi River by the Italian company Salini Costuttori. It is 66 m high and has a ridge length of more than 1 km. Its reservoir can hold 400 million m3 of water.

A tunnel will have to be created for the water to flow through to turn the turbine of the future hydroelectric power plant. According to The Infrastructure Development Bank of Zimbabwe (IDBZ), feasibility studies for the project have already been carried out.

Finally, a dam will be built on the Odzani River in Mutasa district. A preliminary study on this project has already been conducted. It concluded that the hydroelectric facility could produce 3.6 MW for an investment of $10 million. The IDBZ seeks the support of development partners for all its projects….