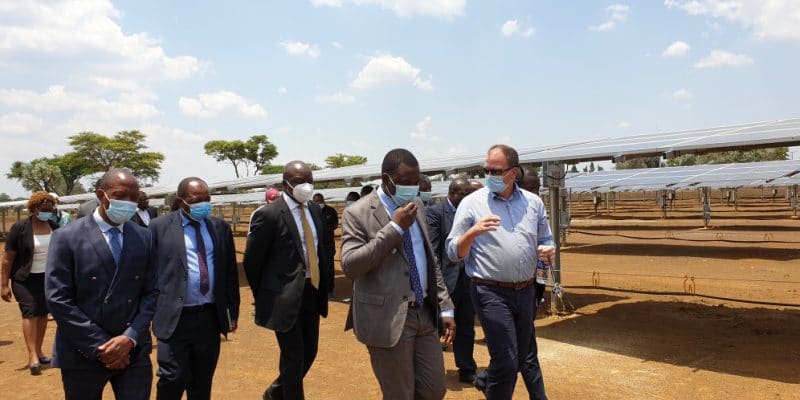 Zimbabwe is experiencing severe power shortages due to low generation capacity, resulting in power outages lasting up to 12 hours a day in the country. With a power generation capacity of 641 kWp, the new $2.5 million solar power plant will produce enough electricity to meet the entire energy needs of Old Mutual Zimbabwe’s headquarters. For Samuel Matsekete, the CEO of Old Mutual Zimbabwe, the project will accelerate the supply of renewable energy to their properties.

With an installed capacity of 1,626 MW, for example, the Kariba Dam in the north, which supplies most of the country’s electricity, produces only 600 MW. Over the past decade, the authorities have often increased the cost of electricity to meet the rising prices of raw materials used for power generation, including coal and diesel. In May 2020, tenders were launched in the country for the construction of solar power plants, for a total capacity of 500 MWp.