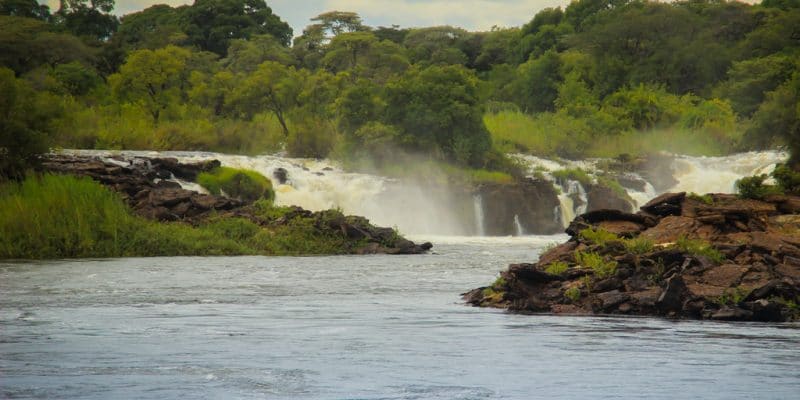 Western Power Company, the company responsible for implementing the Ngonye hydroelectric project, announced that it would invest $500 million to build the project on the Zambezi River Falls in western Zambia.

A further step towards the realisation of the Ngonye hydroelectric project in Zambia. Western Power Company, the ad hoc company created to implement the project, has just announced a $500 million investment for the project. This investment paves the way for the launch of the call for tenders to select a company to carry out the engineering, procurement and construction (EPC) of the hydroelectric power plant, which is expected to operate the Ngonye Falls on the Zambezi River.

The hydroelectric project will not require the construction of a large water reservoir. The company, which will carry out the project, will be responsible for building a diversion dam on part of the river above the Ngonye Falls, located between Senanga and Sioma districts. The water flow is very high in this part of the Zambezi River, located near the falls. The water that will be diverted will travel 3 km through a canal, before arriving at a hydroelectric power station located below. This will turn the two turbines of the power station, thus providing 60 MW of electricity.

The project also includes the construction of a transmission line, which will connect the hydropower plant to the National Grid at Sesheke. The project is being developed by eleQtra, a subsidiary of InfraCo Africa, itself part of the Private Infrastructure Development Group (PIDG), an infrastructure financing platform supported by European governments.

The electricity produced by the Ngonye hydroelectric plant will be sold to Zambia Electricity Supply Corporation (ZESCO), the company that provides the public electricity service in Zambia, under a power purchase agreement (PPA) signed with the independent power producer (IPP) Western Power Company. According to eleQtra, the project will “cover the basic electricity needs, including lighting, refrigeration and television, of 350,000 Zambian households”. The electricity will be used mainly for the people of the Western Province.

The project is supported by the Development Bank of Southern Africa (DBSA), a financial institution owned by the South African government, which seeks to “accelerate sustainable socio-economic development and improve the quality of life of people in the Southern African Development Community (SADC)”.