ZAMBIA: Planning to import 300 MW of electricity from South Africa 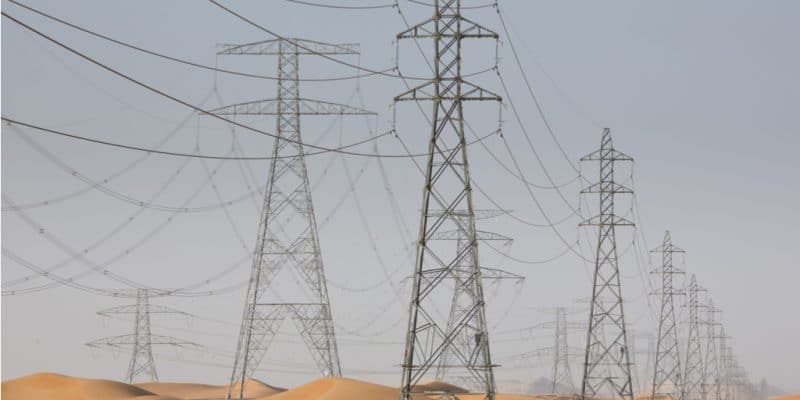 Zambia could import 300 MW of electricity from South Africa in the coming months, according to the Minister of Energy. This measure would make it possible to reduce the current energy deficit in the country, which is mainly caused by drought. The move will, however, lead to an increase in the price of electricity for households.

Discussions are ongoing between Zambia and the South African electricity company Eskom. The two sides hope to reach an agreement for the supply of 300 MW of electricity to Zambia from South Africa. The announcement was made on Tuesday, September 17, 2019 by Zambia’s Minister of Energy, Mathew Nkhuwa. A step that could lead to a drastic increase in retail prices according to the Minister.

Zambia has recently faced an energy deficit of nearly 750 MW. Among the factors that justify this situation is the drop in the overall performance of the Kariba dam, one of the country’s main electricity suppliers. The water level in the dam has dropped considerably, resulting in a significant decline in its performance. And the ongoing global warming may further complicate the situation.

Electricity prices are likely to double

The drought had already pushed Zambia to set the price of electricity below normal cost through subsidies. Since 2017, however, the country has already raised prices for consumers by 75%. Mining companies had to pay $0.093/kWh. With this contract in sight with South Africa, electricity prices could further double. “The retail price may be twice the amount because we only pay half the amount we should pay for electricity,” Nkhuwa said, speaking to the local press.

It should be noted that, despite the increase, the country currently charges an electricity tariff, which remains below the cost of production, through a subsidy mechanism that would not work in the event of electricity imports. In 2019, the drought had an impact on Zambia’s economic growth. The country had made growth estimates of 4 per cent, but had to reduce this rate to 2 per cent due to the effects of drought on electricity supply and agriculture.

Zambian electricity access policies are increasingly focusing on solar energy, as hydropower has shown its limitations due to the country’s long periods of drought. In Zambia, the drought lasts for half the year and October is considered to be the hottest month of the year. Most of Zambia’s production capacity of about 2,200 MW is based on the hydroelectric exploitation of rivers, which are nearing completion. To alleviate the situation, in September 2019, the government signed an agreement with the Egyptian company Elsewedy Electric and the Japanese company Toyota Tsusho to build two solar photovoltaic power plants with a capacity of 50 MW each.