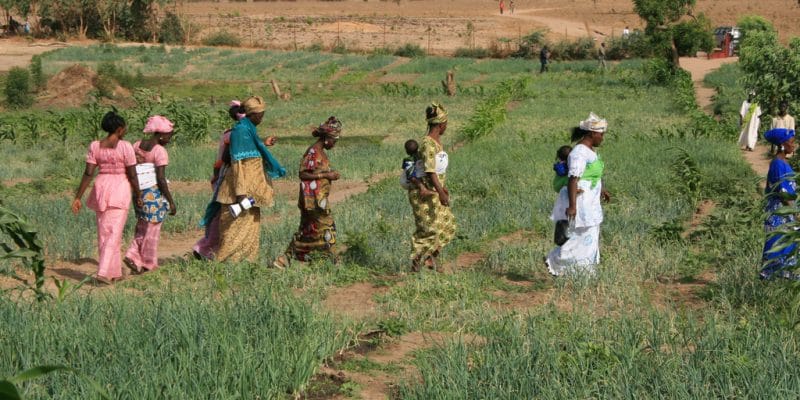 The Water ChangeMaker People’s Choice Award-Africa award for the Kafue Sub-Catchment Climate Resilience Building Pilot Programme (SCRiKA) celebrates and encourages teams and organisations to make water-related decisions to build resilience to climate change in Africa. The SCRiKA programme has been running in Zambia since 2014.

According to the awarding Global Water Partnership (GWP), the programme has provided vulnerable communities with solar-powered water points. These farmers live in remote areas, outside the Zambian hydropower grid. The water points developed through the SCRiKA programme are used for horticultural irrigation, agroforestry, livestock production and management, fish farming and household use.

The programme “has facilitated a change in the mindset of the communities from over-reliance on rainfed monoculture agriculture (where maize is mainly grown as a staple food), and has helped diversify into horticulture and other cash crops outside the rainy season,” says GWP.

According to GWP, farmers in the project’s target areas now have enough food and even sell the surplus. The SCRiKA programme is being implemented in 11 districts in Central, Southern and Lusaka provinces. It is based on partnerships and coalitions between the public sector, the private sector and non-governmental organisations (NGOs).

It is implemented by farmers, “using a bottom-up approach to ensure sustainability”. Community mobilisation has been facilitated through NGOs, which have trained communities in crop and livestock production, management, and agribusiness. This initiative is all the more important as the beneficiary districts are heavily affected by a relentless drought every year.

Support from the AfDB and the CIF

The programme is being implemented with funding of USD 38 million from the Climate Investment Fund (CIF) of which the African Development Bank (AfDB) is its executing agency. “The SCRiKA programme demonstrates the power of partnerships and putting communities in the driver’s seat of adaptation action. We are very pleased with this award and the AfDB will continue to mobilize resources to implement more such innovative projects and transform the adaptation landscape in Africa,” said Anthony Nyong, the AfDB’s Climate Change and Green Growth Director.

The Water ChangeMaker People’s Choice Award-Africa was awarded at the 2021 Climate Change Adaptation Summit (CAS) held online on Monday, 25 January 2021, at the initiative of the Dutch government and the Global Centre for Adaptation (GCA).