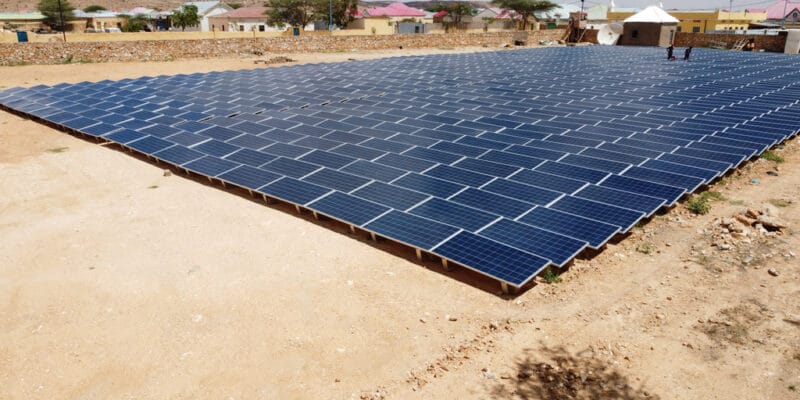 The $22.5 million grant was approved on March 11th, 2021 by the World Bank's Board of Directors. The funds, which come from the International Development Association (IDA), a subsidiary of the World Bank, and the Clean Technology Funds (CTF), are for the Regional Off-Grid Electrification Project (Rogep), which will increase access to electricity in 19 countries in West and Central Africa.

The Regional Off-Grid Electrification Project (Rogep), launched in 2019, is undergoing a new development. The West African Development Bank (BOAD), which is piloting the project, has just received a grant of 22.5 million dollars from the International Development Association (IDA), a subsidiary of the World Bank, as well as from the Clean Technology Funds (CTF). “This operation aims to support the development of the market for stand-alone solar systems in West and Central Africa, particularly in the Sahel countries. It complements the operation approved in April 2019, financed with $150 million from IDA and $67.2 million from CTF,” the World Bank says.

In West and Central Africa, Rogep will benefit 1.7 million people in 19 countries, including the 15 members of the Economic Community of West African States (ECOWAS), including Benin, Burkina Faso, Cape Verde, Central African Republic, Chad, Ivory Coast, Gambia, Ghana, Guinea, Guinea-Bissau, Liberia, Mali, Niger, Nigeria, Senegal and Sierra Leone, as well as Cameroon, Mauritania and Togo. In each country, solar systems ranging from 20 to 350 kWp and other tailor-made solutions will be provided to the inhabitants.

Rogep will also “help decision-makers in the region to create a regional market for stand-alone solar systems, which is vital for combating poverty, particularly through the creation of jobs for millions of people. The electrification project will also enable entrepreneurs to seize the opportunities of this new market by developing scalable business solutions,” explained Rachid Benmessaoud, the director of regional integration coordination in West Africa at the launch of the project in 2019. In West Africa and the Sahel, only 3% of households are connected to a stand-alone solar home system. In the same region, 208 million people are without electricity, according to the World Bank. This situation has worsened with the Covid-19 pandemic.