Homepage » WEST AFRICA: Germany will finance agro-ecology to the tune of €16 million

WEST AFRICA: Germany will finance agro-ecology to the tune of €16 million 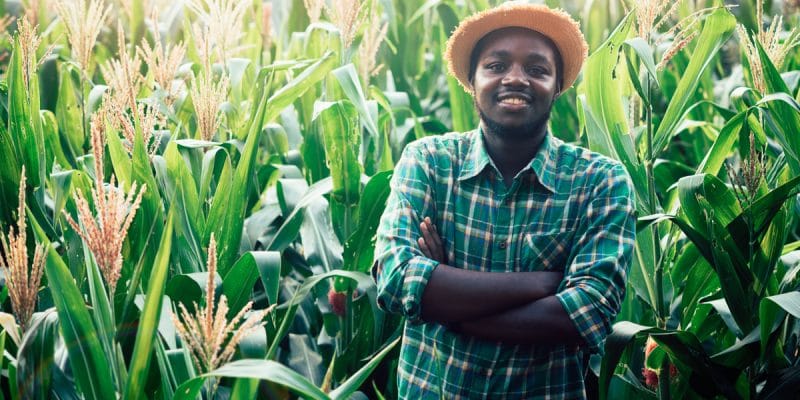 The West African hub of the Organic Agriculture Knowledge Centre in Africa was inaugurated on 28 January 2020 in Thiès, Senegal. On that occasion, the German international development cooperation agency (GIZ) announced a €16 million grant for the promotion of sustainable agriculture techniques in West Africa over the next five years.

The project for Organic Agriculture Knowledge Centres in Africa is now fully developed. The West African hub was launched on January 28, 2020 in Thiès, a city located 70 kilometres from Dakar, the Senegalese capital. It will receive a five-year grant from Germany. A subsidy agreement for a total amount of 16 million euros, or 10 billion CFA francs, will be signed in the next few days with the German international development cooperation agency (GIZ), as the head of the cluster, Dorith Fombirem, announced.

The centre will work in collaboration with the National Federation for Organic Agriculture (Fenab), as well as Agrecol Afrique and Enda Pronat, two associations working to promote sustainable agriculture in rural areas. Their mission will be to capitalise on local knowledge in ecological and organic agriculture collected from producers and then disseminate it throughout the West African sub-region. Knowledge that revolves around agricultural production without massive and uncontrolled use of chemical inputs that can be dangerous for human and animal life and for the environment in general.

The Senegalese government, called upon to subsidize agroecology

At the launch of the Knowledge Centre for Organic Agriculture in West Africa, the cluster leader noted that the Senegalese government does not grant subsidies to agro-ecology. “A form of agriculture which is nevertheless designated as an alternative and which would make it possible to achieve food security and sovereignty. It also helps to mitigate climate change,” Dorith Fombirem recalled.

The West African pole of the Knowledge Centre for Organic Agriculture in Africa is a German initiative, supported by the GIZ. Two other hubs are planned for Eastern and Southern Africa. A fourth centre in North Africa is under discussion. The different hubs will function as facilitators of knowledge management in agroecology. Ultimately, the project plans to launch a digital knowledge platform on organic agriculture in Africa.