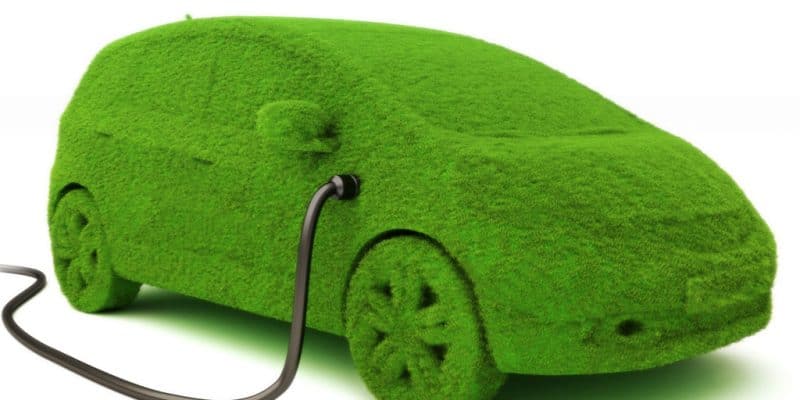 Ministers of Environment and Energy of the fifteen countries of the Economic Community of West African States (ECOWAS) have adopted in February 2020 in Burkina Faso, regulations to introduce cleaner fuels and vehicles in the West African region. This initiative will reduce the level of air pollution in cities in the region.

The governments of the fifteen countries of the Economic Community of West African States (ECOWAS) are beginning to respond to their populations’ cry of desperation. In February 2020 in Ouagadougou, the capital of Burkina Faso, the environment and energy ministers of these countries adopted a set of regulations. These aim to introduce cleaner fuels and vehicles in the West African region.

For decades, communities in ECOWAS countries have been suffering from the negative effects on their health of inhaling toxic fumes. This is due to increasing levels of air pollution in cities. With a population of nearly 400 million, West Africa has one of the fastest growing car fleets in the world. The majority of vehicle imports into the region are second-hand vehicles and the fuel used is generally of poor quality. In 2016 Onitsha, a city in Nigeria, was designated by the World Health Organization (WHO) as the most polluted city in the world in terms of fine particles, which are very harmful to the lungs.

The standards adopted by the Ministers of Environment and Energy of the ECOWAS countries therefore mark an important step in the reduction of air pollution in the region. They are the culmination of several years of work by the United Nations Environment Programme (UNEP).

The regulations adopted by the ECOWAS countries

From January 1, 2021, all fuels imported by ECOWAS countries will have to have a standard of 50 parts per million (ppm) sulphur for petrol and diesel. Currently, some countries in the region still have fuel standards that allow diesel fuels up to 10,000 ppm to be imported.

Local refineries have until January 1, 2025, to upgrade their operations to meet the new requirements and comply with other fuel parameters, including benzene and manganese. These new standards will improve air quality in the region. Only 20% of the region’s fuel needs are currently refined locally, while 80% is imported.

In addition, all imported vehicles, both new and used, as well as petrol and diesel, will have to comply with a minimum EURO 4/IV vehicle emission standard from January 1, 2021. It is a European standard which aims to standardise and reduce the pollutant emissions of vehicles. An age limit of 10 years for second-hand vehicles has also been agreed, with a recommended age limit of 5 years for light commercial vehicles. A plan to improve the fuel efficiency of imported vehicles was also adopted. The goal is to double the efficiency of the vehicle fleet from an average of eight litres per 100 kilometres today to 4.2 litres per 100 kilometres by 2030. An intermediate target of five litres per 100 kilometres by 2025 was also agreed by the ECOWAS authorities.

The roadmap on vehicle fuel efficiency also includes proposals to introduce fiscal incentives to attract low- or non-polluting vehicles to the region, measures to promote electric vehicles and a new harmonised label for newly imported vehicles indicating the vehicle’s fuel efficiency and carbon dioxide emissions. The aim is thus to raise consumer awareness.

These decisions will be submitted to a Council of Ministers to be held in June 2020 for formal adoption. Once adopted, the legally binding regulations will enter into force no later than January 1, 2021.