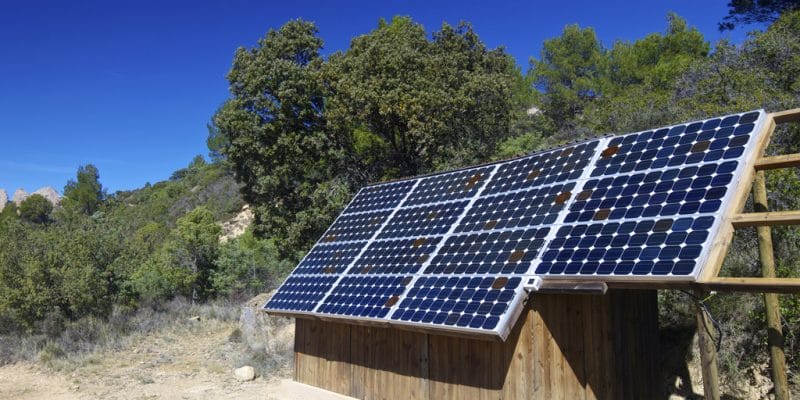 Through its Energizing Development (EnDev) programme, the Deutsche Gesellschaft für Internationale Zusammenarbeit (GIZ) and the Private Sector Foundation Uganda (PSFU) have recently mobilised 900,000 euros (almost 4 billion Ugandan shillings) from five European countries. The funds will be used to strengthen the resilience of solar energy and cooker companies against Covid 19 in Uganda.

In Uganda, as in other countries around the world, Covid 19 continues to be a major problem. In this East African country, the pandemic has already killed 201 of the 20,145 people who tested positive for the coronavirus, according to the authorities’ latest assessment. The other direct consequence of this disease is the slowdown of economic activities in Uganda, particularly in the clean energy sector. While the country is gradually easing restrictions imposed as elsewhere, the future of business is less certain.

The distribution of funds

Recipient companies will need to invest this money in infrastructure, upgrades to support medium- and long-term resilience, and training to improve skills. “A number of solar and biomass companies had stopped production and suspended after-sales services, which is having a significant impact on the sector and product quality,” says Simon Kalanzi, acting commissioner for energy efficiency and energy conservation at the Ugandan ministry of energy.

According to the Uganda National Renewable Energy and Energy Efficiency Alliance (UNREEEA), more than 50% of Ugandans do not have access to electricity, and almost 80% of the population living in rural areas depend on biomass.

Solar and biomass companies will each be able to obtain between 65.6 and 437 million Ugandan shillings (between about ‘14,800 and nearly ‘98,500) through the PSFU’s Covid-19 emergency window (which mitigates the loss of household electricity access and enables energy companies to connect their customers at a cost covered by the Fund, Ed. note) or through resilience building and training windows. According to Brenda Bitete, the manager of the PSFU fund, these are companies that have been registered in Uganda for at least one year and have demonstrated financial capacity to manufacture and distribute solar products or are members of the Uganda Solar Energy Association.