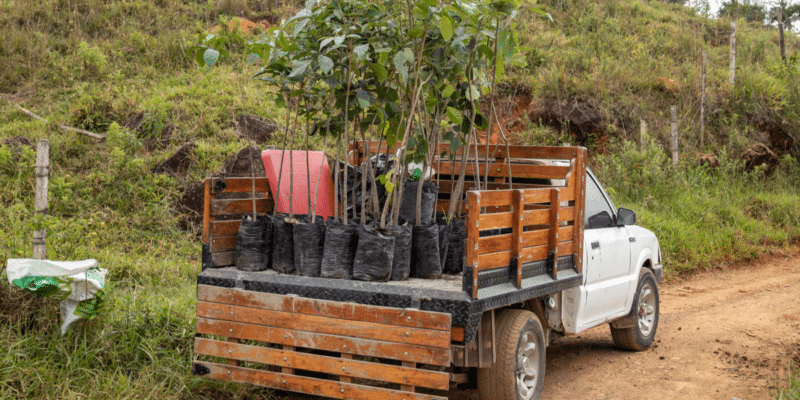 The Ugandan authorities launched the 2021 edition of the national tree planting campaign, called Running Out of Trees (Roots), on March 21st, 2021. The second edition of this reforestation campaign aims to plant 40 million trees across the country by May 17th, 2021.

The Ugandan Ministry of Water and Environment, in partnership with several private companies, launched the national reforestation campaign, Running Out of Trees (Roots) on March 21st, 2021. In addition to increasing public awareness and participation, especially from the private sector, in the conservation and protection of indigenous tree species, this year’s government target is to plant 40 million trees across the country by May 17th, 2021, which coincides with Uganda’s tree planting day.

The Roots 2021 campaign is supported by several private sector companies, namely the Ugandan subsidiary of American Tower Corporation (ATC), Stanbic Bank of Uganda, MTN Uganda Foundation and Uganda Breweries Limited (UBL), which has handed over a cheque for 330 million Ugandan shillings (‘76,364) to the Ministry of Water and Environment to fund the campaign. “The forest cover is being depleted at a rate of 122,000 hectares per year in Uganda and the country has 4.9 million hectares. And if we don’t do something, in 40 short years, Uganda will be left bare. So, we need to set in motion the process and the tools to ensure that this beautiful green country of ours continues to support our livelihoods as we commit to keeping it alive,” says Juliana Kagwa, UBL’s director of corporate relations.

As part of the campaign, the expected financial contribution from each Ugandan is 1,500 Ugandan shillings, or $0.40. These contributions will be collected via a mobile application. The contributions will cover the seedling, the planting exercise, the management of the tree until it is at a stage where it can survive on its own; as well as payment to Tree Adoption, the company responsible for the ongoing monitoring and evaluation of the campaign.

Now in its second year, the Roots Campaign is a five-year project designed to engage the private sector in supporting the government in forest cover restoration operations. The East African country is part of the Bonn Challenge, which aims to restore 2.5 million hectares of degraded landscapes by 2030, and the UN’s Vision 2040, which aims to restore 24% of the land area to forest cover.