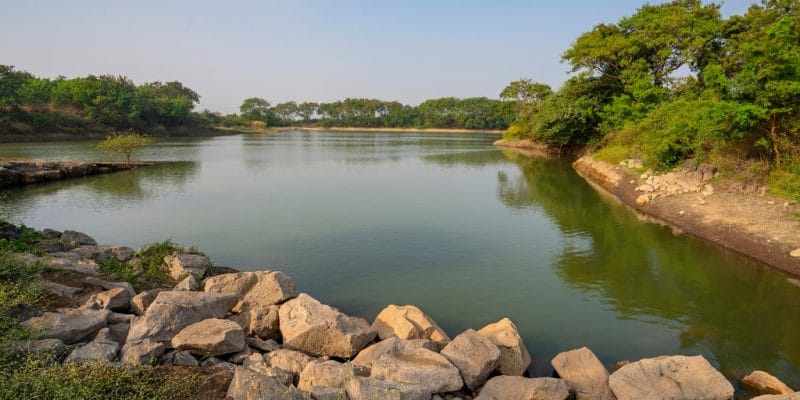 The agreements were signed recently at the Ministry of Foreign Affairs, Migration and Tunisians Abroad, between officials of the Kreditanstalt für Wiederaufbau (KfW), the German development agency and representatives of the Tunisian Ministry of Agriculture, Hydraulic Resources and Fisheries (MARHP). KfW has pledged €111 million for the implementation of the Storage and Flood Protection Programme (SPCI).

The programme implemented by MARHP aims at protecting populations against floods, particularly in the Medjerda basin, a river that originates in Algeria and whose bed is mainly on Tunisian territory. In the rainy season, floods are amplified by the Sidi Salem dam, which is used for electricity production (20 MW) and irrigation. This part of the programme is receiving an additional €5 million from the German government.

The Flood Storage and Protection Programme also aims at the valorisation of rainwater. In the Medjerda basin, rainwater will be stored for irrigation and drinking water supply. KfW has also signed a €15 million loan agreement with the National Agency for Energy Management (ANME).

The financing is intended for the implementation of the Energy Efficiency Programme for Public Buildings. “This programme represents an opportunity for the Tunisian government to save energy, achieve its energy policy objectives and strengthen its energy efficiency strategy,” says Miriam Quell, KfW’s Project Manager for Renewable Energy Financing in North Africa.

The energy efficiency programme will benefit primary, secondary and higher education institutions, as well as public health care and sports facilities. ANME expects its programme to save more than 20 GWh of electricity per year, with a reduction in emissions of about 11,500 tonnes of CO2 per year. This initiative is receiving additional support of €1.5 million from the German government.