Homepage » TUNISIA: Awareness, another card to play to clean up the lake of Bizerte

TUNISIA: Awareness, another card to play to clean up the lake of Bizerte 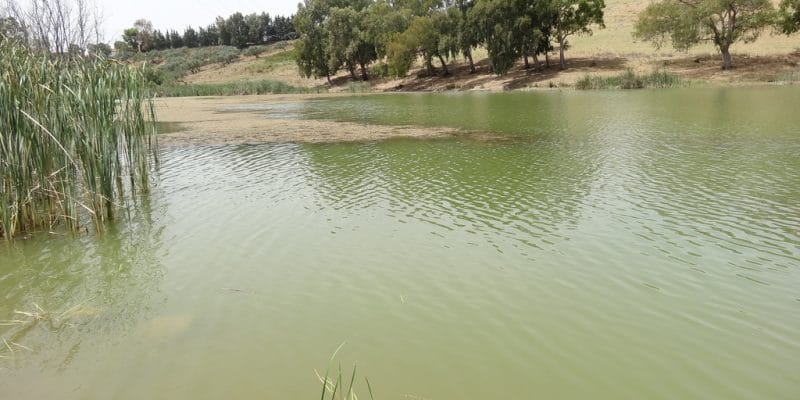 As part of the "Integrated Project for the protection of Lake Bizerte", the North African branch of the World Wide Fund for Nature (WWF), the Chamber of Commerce and Industry of North-East Bizerte (CCINE) and the Association for the Protection and Safeguarding of the Bizerte Coastline (APSLB) are launching the "WaterPact" project. Objective, fight against the pollution of the lake of Bizerte through awareness.

In Tunisia, a new project aims to intensify the fight against pollution of Lake Bizerte, located at the northern tip of the country. Called “WaterPact”, the initiative is implemented jointly by the World Wide Fund for Nature (WWF), the Chamber of Commerce and Industry of North-East Bizerte (CCINE) and the Association for the Protection and Safeguard of the Bizerte Coastline (APSLB).

The approach of the three partners is simple. WWF, CCINE and APSLB will play the card of awareness. Among the targets of this project are the company El Fouleedh, specializing in the steel industry, the Tunisian Company of refining industries (Stir) and the company Les Ciments de Bizerte. These companies located near the lake of Bizerte discharge wastewater. The water body covers an area of 120 km2 and communicates with the Mediterranean.

The companies Stir, El Fouleedh and Ciments de Bizerte will be made aware of the risks associated with their activities on the marine fauna, as well as the health of the population of this area, estimated at least 500,000 inhabitants. Concerning the refining industries for example, oil spills caused by their effluents would make agriculture and fishing, almost impractical.

The “WaterPact” project also aims to create a platform for dialogue that will bring together actors and stakeholders operating in the water sector in the governorate of Bizerte.

The success of this project would advance the Tunisian Ministry of Local Affairs and Environment, which has undertaken the “Integrated Project for the Protection of Lake Bizerte” (EcoPact) since 2016. This project will eventually reduce the pollution load generated by liquid and solid discharges in the watershed of Lake Bizerte, improving the living conditions of the population, and support the socio-economic potential of the region and the creation of jobs in the fishing, aquaculture and tourism sectors.