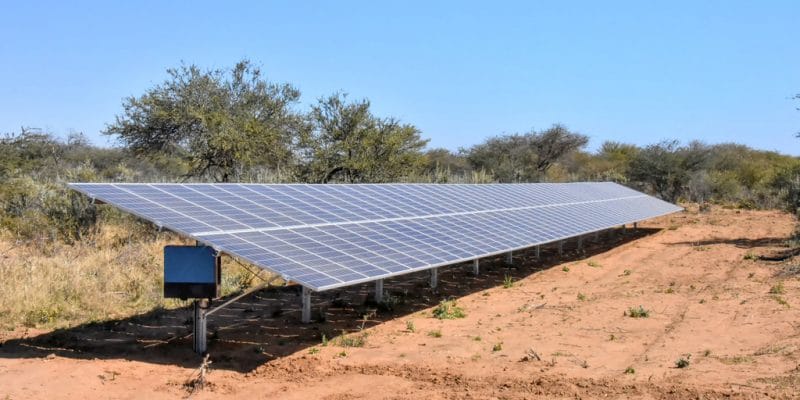 In Togo, the German Agency for International Development Cooperation (GIZ) is investing 540 million CFA francs, more than 825,000 euros, to electrify at least 10,000 people in rural areas.

According to Mila Aziable, the Minister-Delegate in charge of Energy in Togo, this agreement with GIZ is part of the Energy Self-Sufficient Villages Initiative (ESVI).  It is a component of the ProEnergie project designed for sustainable basic energy supply, in relation to the national electrification strategy. Regarding the new electrification project launched in the West African country, it will allow the establishment of solar mini-grids in several rural localities. According to the Togolese Agency for Rural Electrification and Renewable Energy (AT2ER), barely 45% of Togolese have access to electricity, including 8% in rural areas.

The Togolese government’s ambition is to increase the rate of access to electricity at the national level to 75% by 2025 and to 100% by 2030. In January 2020, a call for expressions of interest was issued for the construction of two solar photovoltaic plants near Awandjélo in the Kara region and in Sokodé in the Central region. The facilities will have a combined capacity of between 60 and 80 MWp.

Read also-TOGO: Exim Bank of India finances the electrification of 350 localities via solar

The Togolese government is also focusing on off-grid solutions to improve the supply of electricity to the population. The CIZO Project for rural electrification in Togo (Pravost) is currently under development and aims to electrify 300,000 Togolese households.