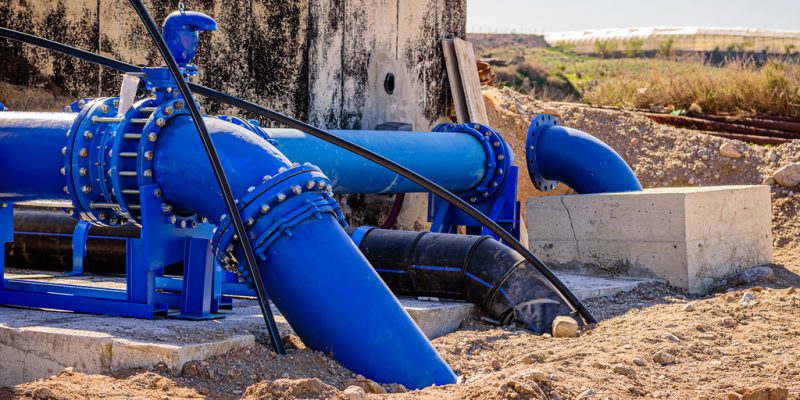 Togo and the French Development Agency (AFD) have recently signed two loan agreements worth 40.7 million euros, the equivalent of about 26.7 billion CFA francs. The funding will improve access to drinking water for populations and implement the sanitation master plan entitled "Grand Lomé wastewater and rainwater".

The French Development Agency (AFD) has provided new funding to the Togolese government for the implementation of sanitation and access to drinking water projects. The institution signed on June 8, 2020 in Lomé, the capital of Togo, two loan agreements totaling 40.7 million euros, or about 26.7 billion CFA francs with the Togolese government. “The funds are intended to support actions undertaken by the government in the water and sanitation sector in Togo,” said Sani Yaya, the Togolese Minister of Economy and Finance.

These new loan agreements bring AFD’s investment in sanitation and access to water projects in this West African country to more than 108 million euros (more than 70.8 billion CFA francs).

Details of the agreement

The first agreement, signed on concessional terms, concerns an amount of 40 million euros (more than 26.2 billion CFA francs). The investment will be used to implement the National Development Plan for Togo’s water sector, including the Savannah Water Access Programme. This will serve 200,000 Togolese. The Togo water supply project has four components. Among them is dri,ki,g water supply to the Cinkasse, Korbongou, Bombouaka, Mandouri, Tandjoaré and Gando towns, and the extension of the water network of Dapaong town from the Dalwak dam. The project will also benefit six other semi-urban areas, renew and extend the water networks of the towns in the Togolese Water Perimeter (TDE), the strategic studies relating to the master plan of the drinking water of Greater Lomé. Lastly, it will make it possible to carry out detailed studies of the new water supply for the city of Kara, in addition to the efforts made by the European Union (EU) and Kuwaiti funds.

The second financing agreement, for its part, relates to the updating study of the Master Plan for sanitation “Wastewater and Rainwater of Grand Lomé” (PDA2004), through the Fund for the start-up facility, preparation and Project Monitoring (FAPS). It will cost 700,000 euros, more than 459 million CFA francs.