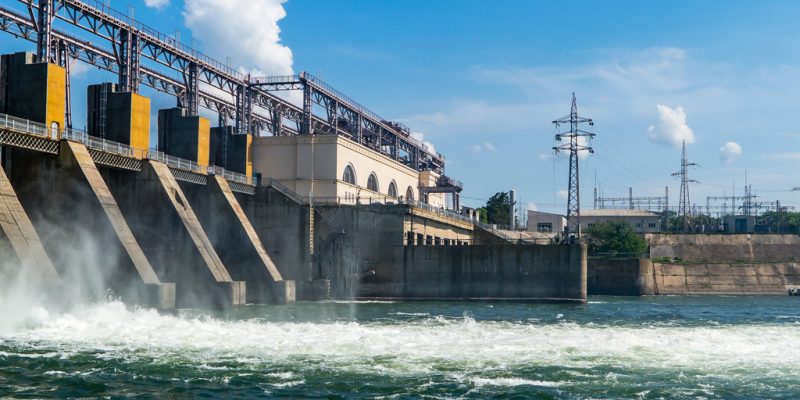 Multiconsult Norge AS, a Norwegian consulting engineering firm has recently been chosen by the Tanzania Electric Supply Company Limited (Tanesco) to provide consulting services regarding the hydroelectric projects of Rumakali and Ruhudji in Tanzania. Multiconsult Norge AS léwill is working on this project with Norplan Tanzania (in which it has a 49% stake) and Tanzania Photomap.

Utility company Tanzania Electric Supply Company (Tanesco) has selected Multiconsult Norge AS, a Norwegian consulting engineering firm, Norplan Tanzania and Tanzania Photomap as subcontractors for several projects in the country. These include the construction of a transmission line as well as the Rumakali hydropower plant. The contract also covers the construction of a transmission line project and the Ruhudji hydropower plant.

Both projects are being developed in the Njombe region of Tanzania. The total value of the contract is over $6 million, or more than 14 billion Tanzanian shillings. “We are proud to be part of Tanzania’s energy development. The Rumakali and Ruhudji hydropower projects will help meet the country’s growing demand for electricity. Barely 36.6% of the Tanzanian population has access to electricity,” says Hilde Gillebo, Vice President of Multiconsult’s Energy Division.

Multiconsult and its partners were selected by the state-owned Tanzania Electric Supply Company (Tanesco). According to the Tanzanian authorities, those companies will immediately begin work which should be completed in the second quarter of 2021. The contract includes, inter alia, the review and updating of feasibility studies, the design and preparation of tender documents, and the preparation of an Environmental and Social Impact Assessment study for the Rumakali and Ruhudji hydropower projects.

The impact of the project

The Rumakali and Ruhudji hydroelectric plants will have capacities of 222 MW and 358 MW respectively. Ultimately, the projects will increase Tanzania’s electricity production from 562 MW to 1142 MW, thereby significantly improving access to electricity in this East African country. The Tanzanian government aims to achieve an electrification rate of 75% by 2035.