TANZANIA: CCECC provides water and sanitation to 50,000 people in Misungwi 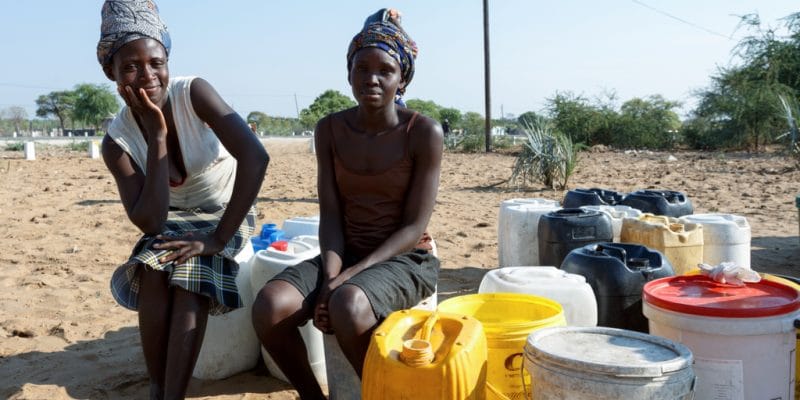 The Misungwi Drinking Water Supply and Sanitation Project is complete. The infrastructure built by China Civil Engineering Construction Corporation (CCECC) has just been delivered and commissioned in Misungwi, northern Tanzania. The event was inaugurated by Tanzanian Prime Minister Kassim Majaliwa. In addition to the small town of Misungwi, this drinking water and sanitation project also benefits Magu and Lamadi, two satellite towns in the Mwanza region.

The water and sanitation utilities of the cities concerned, also benefit from technical assistance for the planning, management and promotion of agreements with industry for the treatment of their effluents.

The drinking water and sanitation project in Mwanza and its satellite cities received support from the French Development Agency (AFD), which injected 40 million euros into it. The project is part of Phase II of the Lake Victoria Water Supply and Sanitation Programme (LVWATSAN).

The entire drinking water component plans to build a water pumping station from Lake Victoria and an infrastructure access road in the Nyamazugo area. The water is treated by a drinking water plant built in the Nyamazugo region, and then stored in five tanks in Ibondo (150 m3), Igogo (1500 m3), Kilabela (100 m3), Mwabaluhi (500 m3) and Bukala (350 m3). To transport the precious resource to the cities, the government has also invested in the construction of three pumping stations (pressure) in Kilabela, Mwabaluhi and Bukala. They carry water through a 71.3 km distribution network. Since the launch of LVWATSAN Phase II in 2014, the drinking water reservoirs of Nyamazugo (1,300 m3), Igogo (675 m3), Bomani (150 m3) and Nyamizeze (90 m3) have been rehabilitated.

This phase of the project provides water to 200,000 people in the Tanzanian regions around Lake Victoria, including 50,000 in the city of Misungwi where the Chinese company CCECC has just completed the work. The programme is also supported by the African Development Bank (AfDB) and the European Investment Bank (EIB).