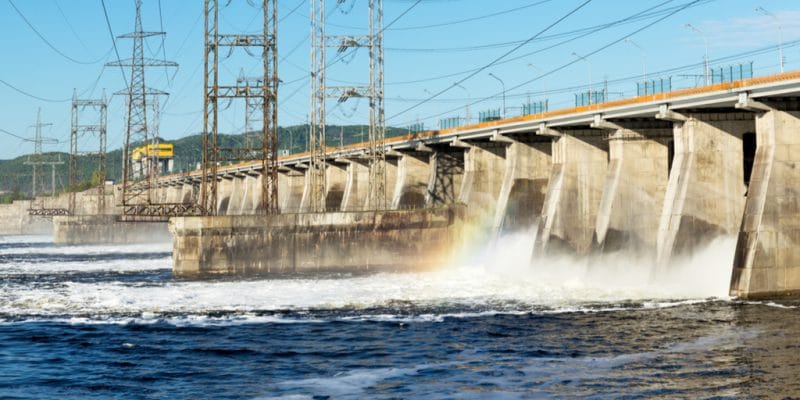 The board of directors of the African Development Bank (AfDB) has approved a loan of 120 million dollars for the construction of the Malagarasi hydroelectric power station. The project is also receiving $20 million in funding from the African Growth and Opportunity Fund (AGTF). The run-of-river plant will have a capacity of 50 MW.

The Tanzanian government has US$140 million available for the construction of the Malagarasi hydropower plant. The African Development Bank (AfDB) has agreed to finance this renewable energy project to the tune of 120 million Dollars. The AfDB loan will be provided through its sovereign window. The remaining 20 million dollars will come from the “Growing Together in Africa” Fund, a 2-billion-dollar fund funded by the People’s Bank of China (PBC) and administered by the AfDB.

Unlike most functional hydroelectric power stations in Africa, the Malagarasi plant will be built on a run-of-river basis. It will exploit the Igamba Falls on the Malagarasi River. According to Studio Pietrangeli, which has provided engineering services for the preparation and implementation of the future power station, the project includes a gravity overflow spillway about 600 m long that will divert the flows towards the waterway. The waterway system includes a culvert, approximately 1 km long, which conducts the discharges to the short penstocks, through an external discharge well, and then to the 50 MW power plant built on the right bank of the river.

The project also includes the construction of approximately 53 km of 132 kV overhead transmission line between the Malagarasi hydroelectric power plant and the 400/132/33 kV Kidahwe substation in Kigoma. “The project is expected to create about 700 jobs during the construction phase, reduce the region’s electricity production costs (from US$0.33 to about US$0.04 per kWh) and reduce the use of fossil fuels that emit greenhouse gases. The cost of doing business will also come down because the industry will no longer need to maintain expensive back-up generators,” explains the AfDB.